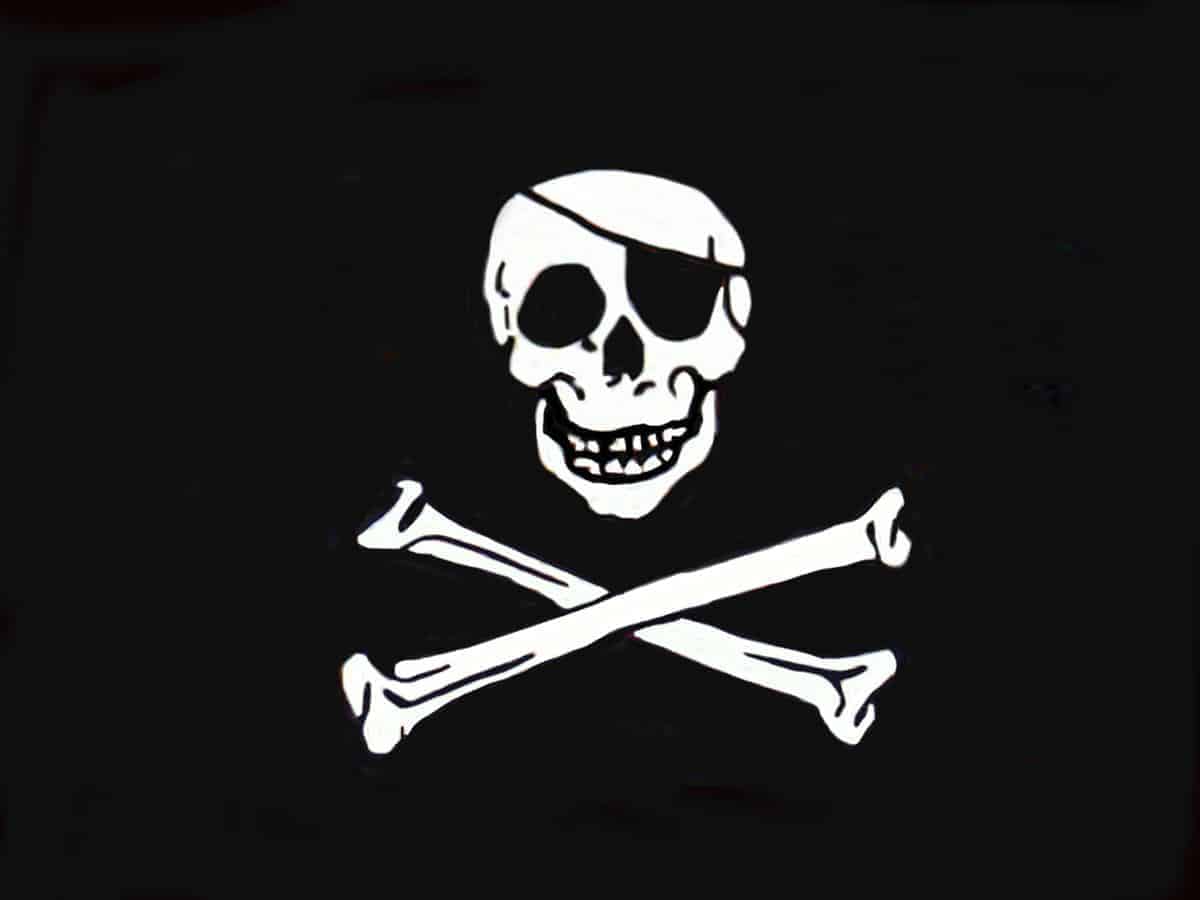 This might or might not come as a shock to you depending on how informed you are regarding the piracy market, but after software, pirated games provide the biggest chunk in world’s piracy statistics.

This was revealed by a study recently shared by Arxan Technologies who excel in software protection. So based on the data collected by them, gaming industry is the second largest contributor to piracy in the world.

Remember the outcry internet had over piracy in Game of Thrones? Well the entire TV market contributes $18 billion but the amount that can be attributed to pirated games in the market was a whopping $74 billion! Take a moment to let that sink in.

However, this compares to $73 billion accredited to movies and a substantially larger sum of $652 billion that relates to software in general.

There is more, in 2014 alone 23,342 games were pirated. The study also reveals that “if distribution of pirated games continues at the same rate for the rest of the year, we estimate that there will be over 31,000 pirated releases in 2015 – which would be double the number of pirated releases since 2012.”

Those are some seriously alarming figures and evidence that videogame piracy is on the rise – and at a pace that pirated games have never seen before.