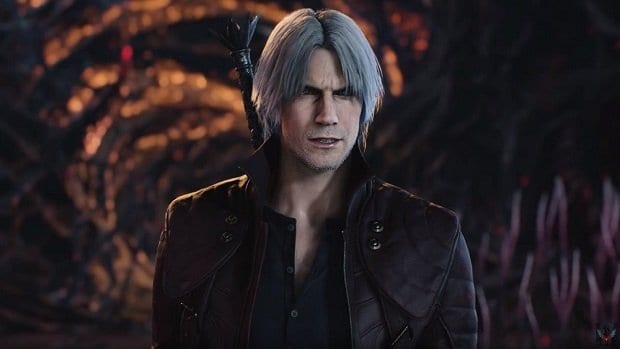 Capcom recently hosted a live stream for the highly anticipated Devil May Cry 5. The development team sat down to discuss the game and showed off some new gameplay as well. The most interesting part of the gameplay demo of Devil May Cry 5 live stream was Dante.

The stream was pretty exciting to see but some may have missed a minor detail that came from it. Devil May Cry developers hinted that a demo for the game could be coming sooner than later.

Devil May Cry 5 demo during the stream features showed amazingly stylish capabilities of Dante. He ripped throw the demons with powerful new animations, and his Royal Guard style.

The live stream gave us a look at some new visual styles as well for some enemies in the game that keep each skirmish interesting enough.

When someone asked about a public demo and if Capcom plans to release one soon, developers didn’t deny the possibility. However, one should keep in mind that they didn’t confirm a public gameplay demo either.

Community manager Matthew Edwards says that they are always thinking of the fans. And of course, fans want a demo for Devil May Cry 5 and they want it as soon as possible.

Devil May Cry 5 is releasing on March 8 for PlayStation 4, Xbox One, and PC. Players can pick up special editions of the game including the one that may cost a kidney.