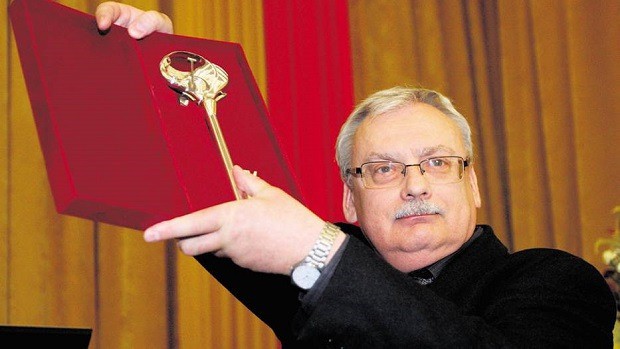 Polish author Andrzej Sapkowski, the man behind the Witcher series that three critically acclaimed RPG games are based on, is bitter.

Not because the games are stealing all of his fame (he’s never been a gamer), but because he screwed himself out of making any money off of them.

Andrzej Sapkowski is one of the more famous authors in Poland, where the Witcher novels are more popular. However, they’ve only recently made the jump to other countries like the United States with the success of the Witcher games.

Considering CD Projekt RED’s runaway success with all three games, you can imagine how much the man is kicking himself.

According to an interview with the man himself, Sapkowski didn’t think that the games would sell well, and thus didn’t want a cut of the game’s profits for himself.

Instead he took the licensing money and that was the end of it. Nowadays, since he can see how successful the games are, he’s likely kicking himself that he could be one of the richest men in Poland.

Contrary to what a lot of people might think, Andrzej Sapkowski is not a person that writes licensed fiction for the Witcher games. If anything, the games are licensed fiction from his own books; the games take place after most of the Witcher books came out (specifically one book that ended with Geralt getting killed via a peasant stabbing him with a pitchfork).

Every one of his books was written during the 90s, meaning that they’re all older than the original games by at least eight years, since 2007 was when the first game came out and the last novel, Lady of the Lake, came out in 1999.

Maybe Mr. Sapkowski can re-negotiate his contract with CD Projekt RED. Considering he’s responsible for their success I doubt that CDPR would deny him his rightful earnings.