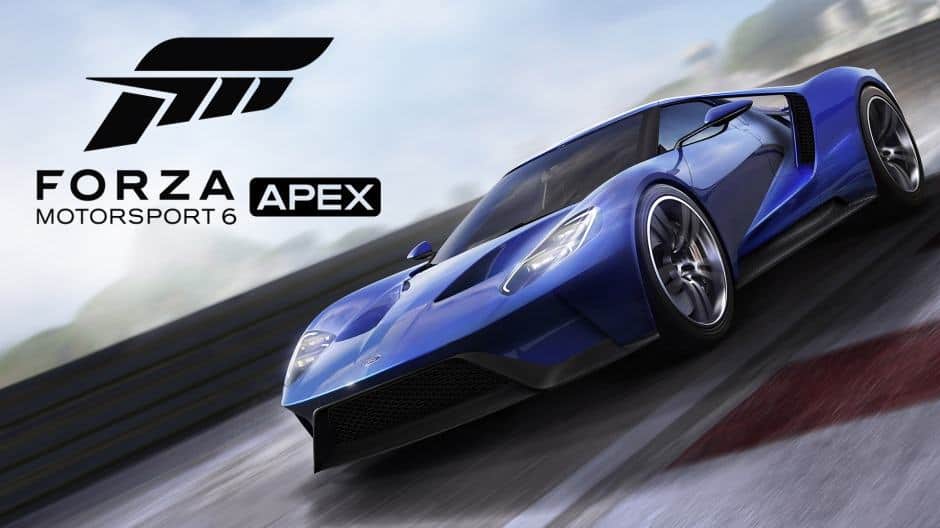 With the Xbox One Scorpio poised to finally be revealed this week, the question of a Forza Motorsport 7 reveal has also been answered. Unfortunately, the answer was a resounding no, and we won’t be seeing the next entry in the Forza Motorsport series in the foreseeable future.

Forza Motorsport 6 came out back in 2015, so in the terms of various sports games that means it’s time to start making another one. However, while Turn 10 Interactive may still be working on a game, that doesn’t mean it’s necessarily ready to show off.

We may see the game at this year’s E3 or some other major gaming event, but for now, with the reveal of the Xbox One Scorpio coming sometime this week, that will have to be put on the backburner for the time being.

Forza Horizon 3 already came out last year, so maybe the reason Turn 10 doesn’t necessarily want to have a Forza Motorsport 7 reveal yet is because they think it’s a bit too soon for them to remove focus on their other game. Even if Motorsport is in a different “genre” than Horizon, Turn 10 might still want to give Horizon 3 more time to gain a following.

The two Forza subseries are nearly opposites in the terms of their gameplay. Forza Motorsport relies on racing on tracks in a huge number of well-known sports and racing cars. Meanwhile, Horizon is a more open-world racing game where you can drive around a large area and race around to your heart’s content.

With no real sign of a Forza Motorsport 7 reveal coming anytime soon, it’s probably best that for now fans of the Forza series play Forza Horizon 3 and just wait and see if Microsoft shows off anything about the Xbox One Scorpio.

Until Turn 10 actually decides to show the game off, all we can really do is hope and wait.