Why is Everyone Hating the Young Conker HoloLens Game?! 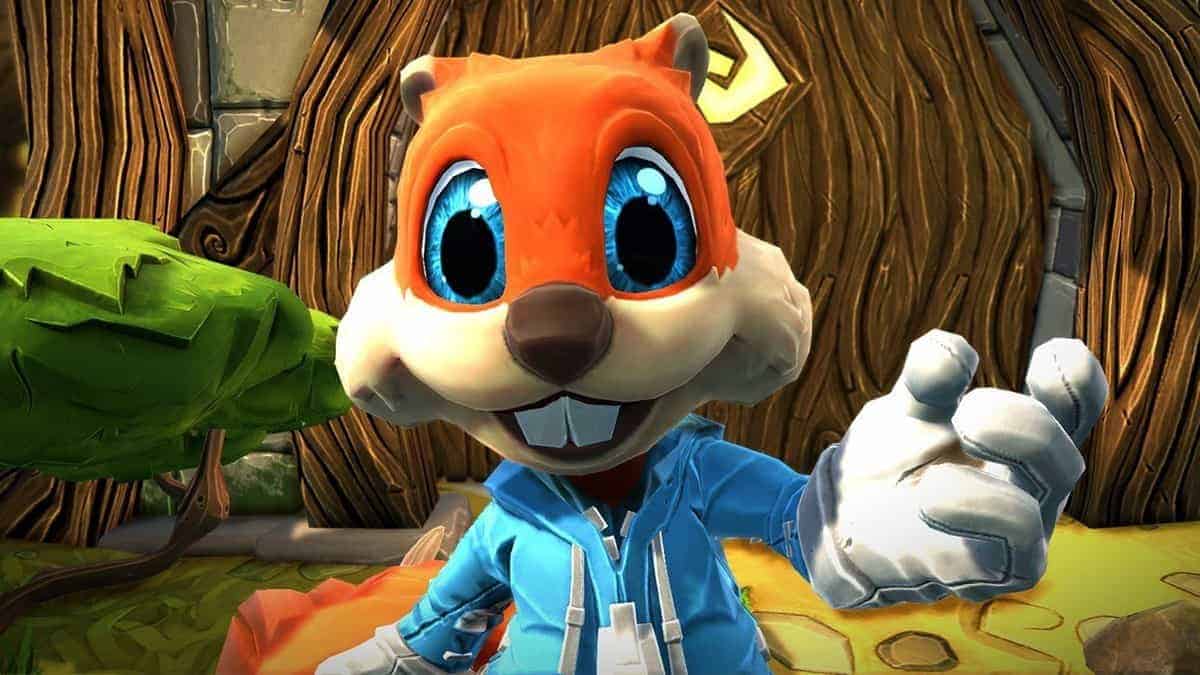 Okay we knew that Young Conker was coming to HoloLens thanks to a leak from the Microsoft Store where Fragments and the HoloStudio were also leaked, and then both of these alongside other games and apps were confirmed.

However, we had warned the Conker fans that the HoloLens version of the game might not be exactly what you guys are used to based on Conker’s Bad Fur Day i.e.vulgar and crude humor. This is because the aforementioned listing showed it as a Teen game – which is in stark contrast to the franchise’s image.

Now, this has been confirmed through a new video that has been shared by Microsoft. So why is everyone hating the Young Conker game? Because it is nothing like the Conker franchise!

As you can see in the video attached below, the character jumps around your room while you are wearing HoloLens -which is cool since it adapts to the setting of your room, your furniture, walls etc – but it looks like a character made for kids.

If you get the time to check out the YouTube likes and dislikes on the video you will see only a couple hundreds of likes as compared too over 7000 dislikes, all from people who are saying things like “it shouldn’t be a children-friendly game,” and “thanks for ruining the franchise.”

Microsoft says in the video that “Conker is a much-beloved property that has a huge following,” to this, here’s one of the best user comebacks:

So rather than making a fully-fledged sequel to Bad Fur Day, for Xbox One and PC, we raped his design and relegated the character to gimmicky products such as Project Spark and HoloLens!

Honestly, we are hyped about HoloLens, but Young Conker is definitely ruining the franchise if this video is anything to go by.