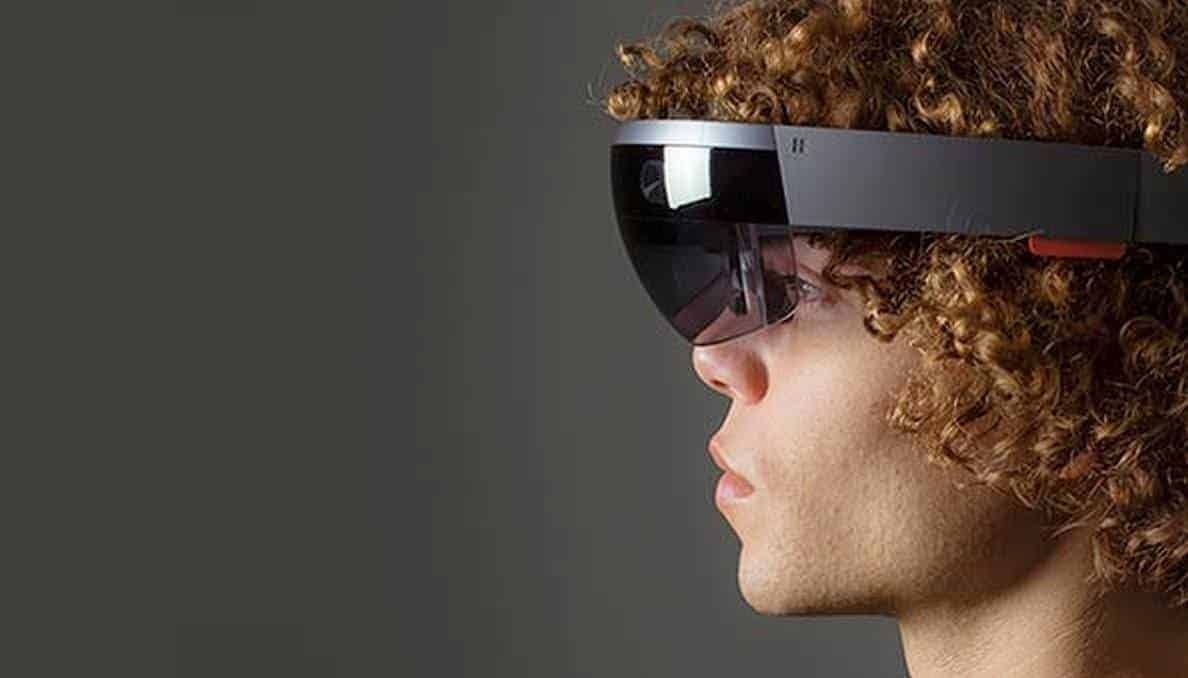 We had spotted Fragments and Young Conker exactly a month ago (Fragments was even mentioned once before that) in connection with Microsoft HoloLens, but today the three launch titles for the AR headset were revealed and detailed, the third one being RoboRaid.

We have got the first one, Young Conker, covered in detail here already, so lets talk about the other two games.

Fragments, which originally made it to the news after Microsoft filed a trademark in December last year, puts you in the shoes of an investigator at a crime scene. And since this is an augmented reality game, your room is basically going to be turned into the crime scene.

Looking into evidences and talking to witnesses is going to be your job as you try to solve the case wearing the HoloLens. Kudo Tsunoda, the corporate vice president of Microsoft, explained the game:

Fragments blends the line between the digital world and the real world more than any other experience we built. When your living room has been used as the set for a story, it generates memories for you of what digitally happened in your space like it was real. It is an experience that bridges the uncanny valley of your mind and delivers a new form of storytelling like never before.

Moving on, RoboRaid seriously sounds interesting as it is a first person shooter where you get enemies coming at you by tearing through your walls. The best part is, before you see them you rely on the sounds to figure out which way they are coming from.

That being said, it has also been revealed that HoloLens will get the HoloStudio App to create 3D images, Skype to turn you and your friends into holograms, and HoloTour to take you on 360 degree augmented reality tours of places like Rome and more – complete with sounds and everything.

Note that the original article on Fortune that revealed all these details officially has now been taken down.