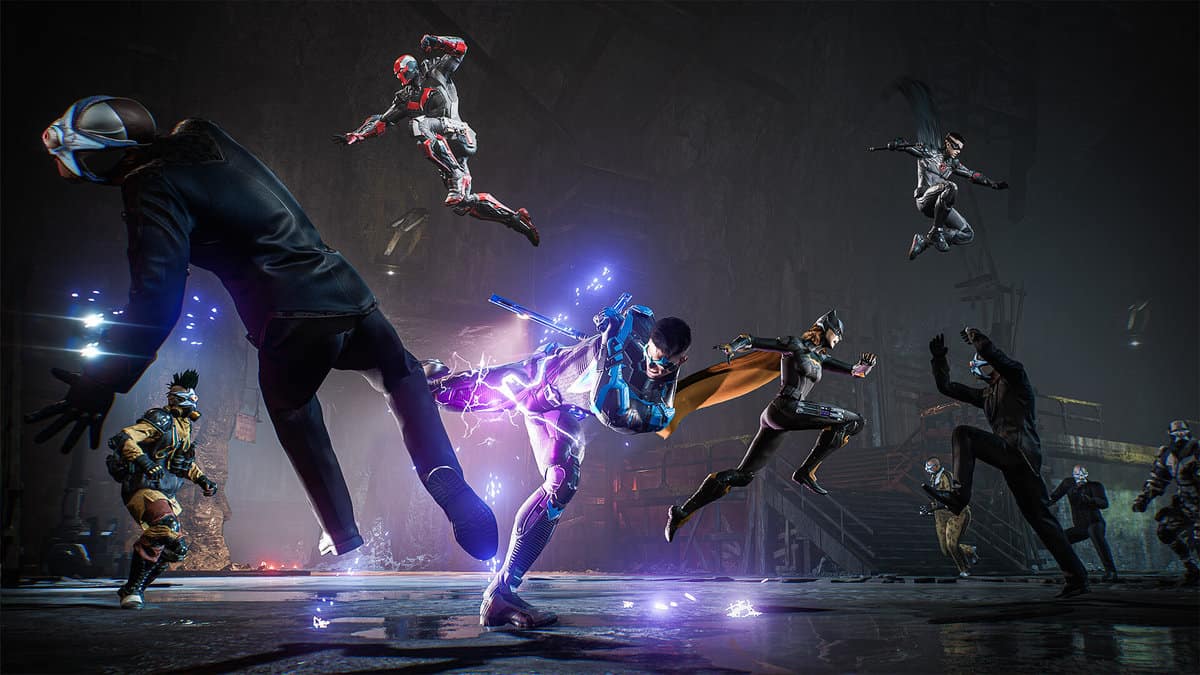 After Gotham Knights, it seems like Warner Bros Montreal has primarily shifted its focus towards its next AAA game.

While Gotham Knights might not have lived up to the expectations, we should not forget that Batman Arkham: Origins was a great experience and the new project from WB Games Montreal still should have reasons to be excited about.

As for what sort of project this is, we can’t say anything for sure. Earlier, the game development studio has been rumored to be working on a Superman game. However, it has also been reported that the new game is not Superman and is a new IP. All of this is based on job listings which are currently not available. However, if we look at WB Games Montreal’s current job listings, while there is a mention of a new AAA console game, there aren’t many hints indicating whether it’s a new IP or a Superman title.

Small tidbits we can currently extract from those job listings include the use of Unreal Engine and probably, multiplayer. The gameplay programmer job listings mention:

Experience with Unreal Engine and Multiplayer architecture is a plus.

It could very well be a co-op option which we saw in Gotham Knights. Whether it’s a Superman game or something else, the game is reportedly in development since 2019 and we might see it in action soon. WB Game Montreal has also helped other WB Games studios with different projects so they could also be working on a multi-studio project.

In any case, if the new unannounced project has been in development for a while, we should expect it to be revealed in 2023. Until then, we have Suicide Squad: Kill the Justice League to look forward to from Rocksteady and not to forget that a new Wonder Woman game is also in development at Monolith Productions.