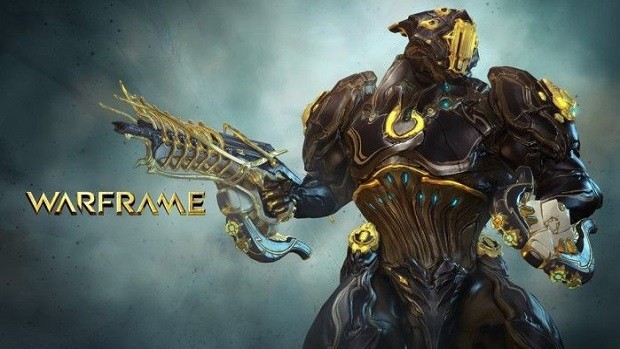 Warframe Update 22.20.0 has arrived and while there are plenty of updates to the gameplay side of things there are also changes when it comes to hardware implementation. Nvidia PhysX particle effects have been replaced with a new particle effects method which also works on AMD graphics cards. This is great news as Warframe users will now have a similar experience across the board no matter what kind of hardware you are using.

We have added ‘GPU Particles’ which replace the no-longer-supported Nvidia PhysX Particles. These GPU Particles can be enjoyed on all Platforms with varying intensity. Many particle FX have been converted, but we will spend some time continuing to upgrade our catalog throughout the year. Our new system is universal, works on almost all GPUs (really old ones might be out of luck), is not locked to a given manufacturer, and is not locked to PC! Console Tenno will receive this next update!

While these changes have been made users are also reporting improvements in performance. If you were getting lower than 60 FPS in the game then be sure to install the Warframe Update 22.20.0 and you will notice better performance. Some users are even reporting double the number of PFS after installing the update which is a big leap in the right direction. Too bad people had to wait for better performance for so long.

Most people were not happy with the tech to start with and are pretty happy now that it has been replaced. According to one user:

It also improved performance for me and my friends by a LOT. I went from 35-40ish FPS on Earth excavations to 105 SOLID with dips to 102 sometimes. It’s fucking mental. I’m running particles on high. It also looks INCREDIBLE. Holy Mother of God I’m happy. Side note: fuck you PhysX for your single threaded fuckery holding back performance for everyone.

Let us know what you think about Warframe Update 22.20.0 and whether or not this is something that you are interested in.