World of Warcraft Movie Will Have No Sequel: Duncan Jones 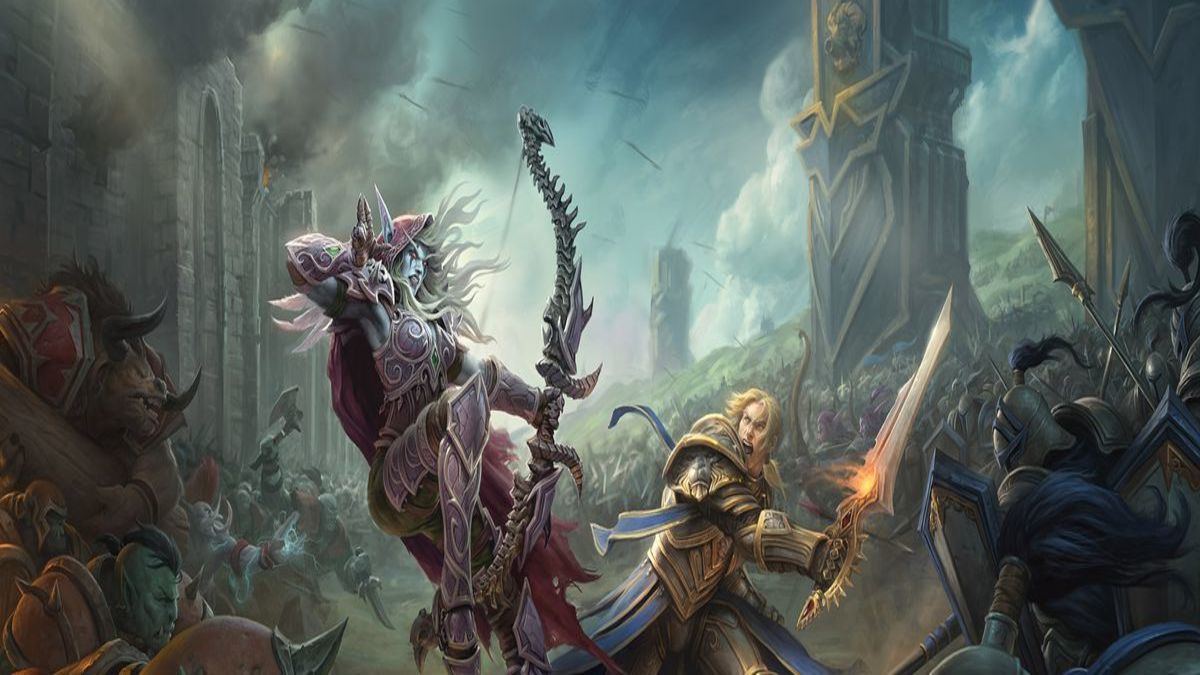 The Warcraft movie, released in 2016 will (sadly) not have a sequel. It was based on Blizzard’s World of Warcraft game series. The movie’s success signaled a new trend in the industry. In the past, a lot of videogames based movies had failed, just because of critic reviews. Some say this is because video game movies are meant for the players, not as standalone projects. Warcraft suffered from a 27% on Rotten Tomatoes too. But the adaptation amassed over $433 million at the box office worldwide. Warcraft seemed to tell everyone that critic reviews didn’t really hold weight in such cases. That with such source material, fans of the game would still enjoy them.

A similar argument is often made for comic book movies. It is said that only material that has been diluted so it can be digested by the masses is loved by critics. The MCU’s phase 1 exemplifies this. It took 11 years for Marvel to make movies that were more cognizant of their origins and still approved by critics. In comparison, DCEU has been pummeled by critics because it relied more heavily on the source material from the start.

But alas! Warcraft Director Duncan Jones has said to Collider, that his plans to complete a trilogy of Warcraft movies aren’t looking likely to happen but that he would have “loved to” have done them. In the interview he says a trilogy “really would have been pretty special. It’s unfortunate now, you gotta try and go with your harp on these things.”

“I made the film as best I could on the first film hoping that it would connect with an audience. I genuinely think that in retrospect and as time has moved on, people are starting to appreciate the film than maybe the critics did when it first came out….”

“…unfortunately I don’t think we’re going to get to make anymore.”Jones also reveals that his three follow-up films to Warcraft would have focused on “how the orcs left their homeworld and clear that new home for themselves in Azeroth”, with more on Gul’dan and Thrall – “that was the three-film arc I would’ve wanted to follow up.”

Jones mentioned how WoW studio Blizzard had been very excited about making the film.
“I was working with Blizzard and obviously Blizzard were very passionate about what film should be because they are who had been with the game for so long and they didn’t want to detract from that.”