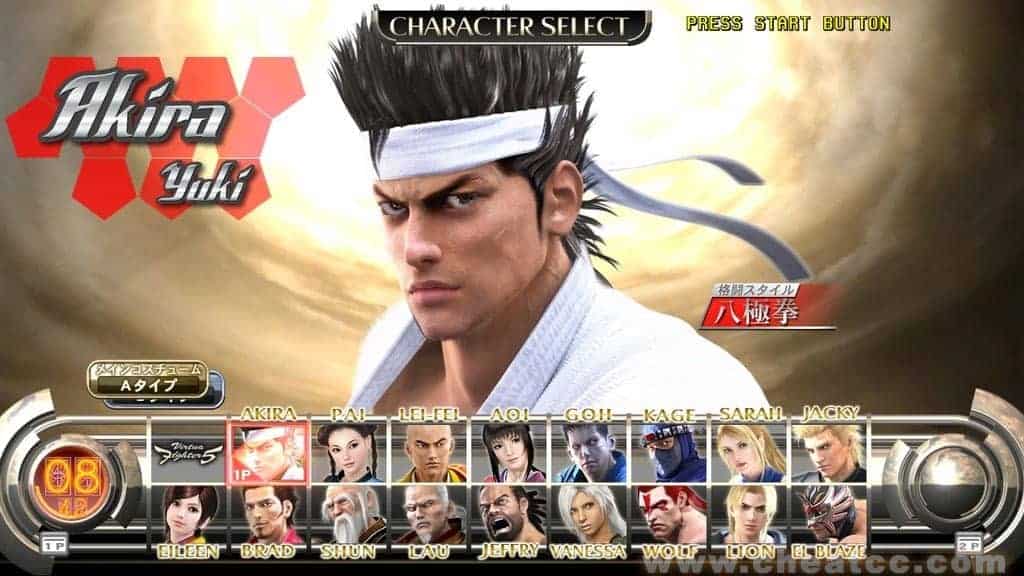 Virtua Fighter series was one of the most popular fighting games of its time. Sadly, other IPs such as Tekken, Street Fighter, King of Fighters etc took over the mainstream market. Over the years Sega released new entries, even for mobile, but nothing really worked.

But we have some good news for the fans of Virtua Fighter. Sega has renewed its trademark and it looks like we may be getting a new game soon. If done right, this series can make a comeback and stand under the limelight once again.

Even though the trademark is renewed we should keep our expectations in check. This does not necessarily mean that a new game is in development. We may see a remaster of Virtua Fighter V.

It’s been awhile since we last saw Virtua Fighter and it wouldn’t be the first thing to see another game in the series. The franchise has a long standing legacy and deserves to be back with a bang. Of course, that depends on how Sega handles its development.

Do you think Sega should work on another game? Or a Virtua Fighter remaster would do the trick for you? Let us know in the comments below.