Video Games Can Almost Double Your School Competency and Intellect, Tell Your Parents! 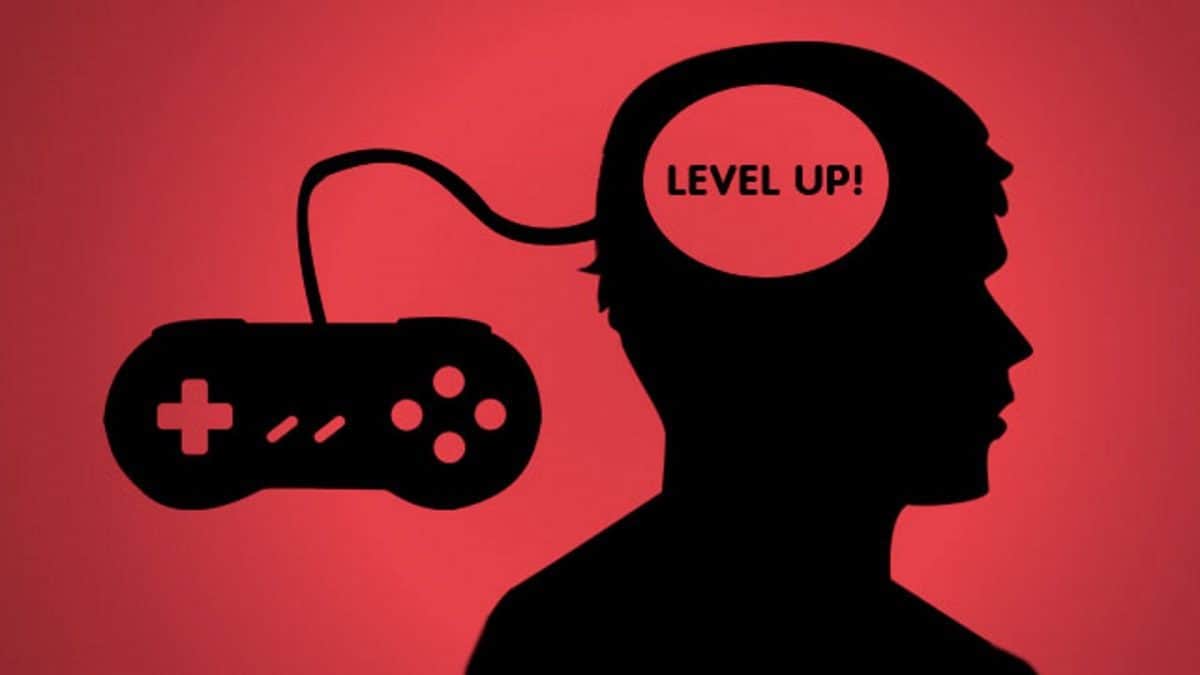 The gaming community has always said that playing video games has more positive sides to it than the negativity portrayed by the non-gaming community, it is a debate many psychologists have also taken up. This time around, we have something to support the latter.

A research has been published in the Social Psychiatry and Psychiatric Epidemiology Journal where they have worked on any connection (direct or indirect) between the time spent playing games and the intellectual functioning/ school competency.

A group of researchers from Paris Descartes University and Columbia Mailman School of Public Health formed a team together and completed the study that reveals rather astonishing (for the non-gaming community because well, we have known it for a good long time already) results.

So the answer to their question “is time spent playing video games associated with mental health, cognitive and social skills in young children,” reveals that not only do the two things have a connection, games have a positive impact on a student’s level of intellect and competency.

One of the fellow researchers, Katherine M. Keyes, who is a PhD and an assistant professor of Epidemiology at the Mailman School of Public Health, says:

Video game playing is often a collaborative leisure time activity for school-aged children. These results indicate that children who frequently play video games may be socially cohesive with peers and integrated into the school community. We caution against over interpretation, however, as setting limits on screen usage remains an important component of parental responsibility as an overall strategy for student success.

Based on this study, gaming has the potential of making you almost twice as intellectual and competent in school as you would be without having been a gamer.

Make your parents read this, guys!