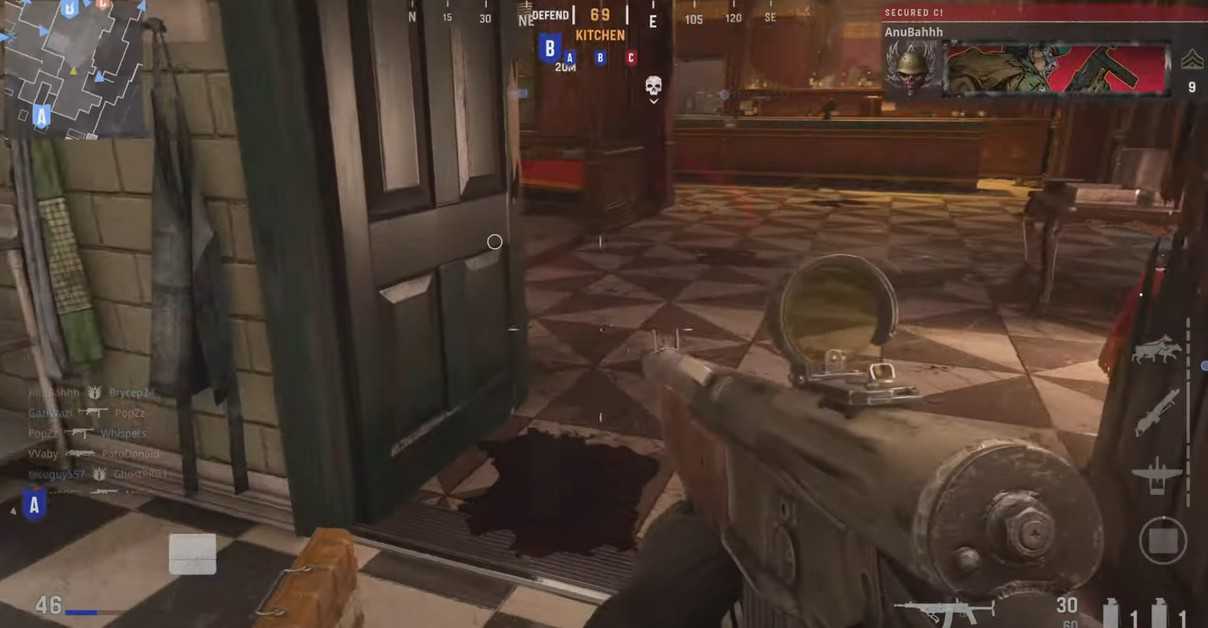 To help you out with building the best loadouts for your Volk in CoD Vanguard, we’ve got you covered with this guide where we’ll be listing down the best Volk loadouts that you can create in Call of Duty Vanguard.

The Volk makes its return to the Call of Duty franchise after four long years. This behemoth of a gun will be the very last one that you’ll unlock in the game (so far), at level 55.

This new Volk is quite different from the one players used back in Call of Duty WWII. The biggest difference lies in the recoil. The Volk in Call of Duty Vanguard has quite significant horizontal recoil. So if you don’t have the right loadout, the Volk will be extremely hard to use.

To help you out with picking out the best loadout for your Volk in CoD Vanguard, below we’ve listed down the top three loadouts that you can create for this gun.

Our first Volk loadout in CoD Vanguard is focused on eliminating the recoil of the Volk as much as possible.

Each attachment used in this Volk class setup serves its part in decreasing the crazy horizontal bullet spread of this gun, which will make you significantly more accurate and consistent with it.

This next Volk class setup will improve the Volk in all aspects, as opposed to just recoil. It will increase the damage, accuracy, flinch resistance, and speed while also decreasing recoil to a certain extent.

Our final class setup for the Volk primarily focuses on increasing the speed of this gun.

This means that with this loadout, the ADS Speed, Movement Speed, Recoil Reset Speed, etc., will be improved greatly, allowing you to mow down opponents before they even get a chance to fight back.