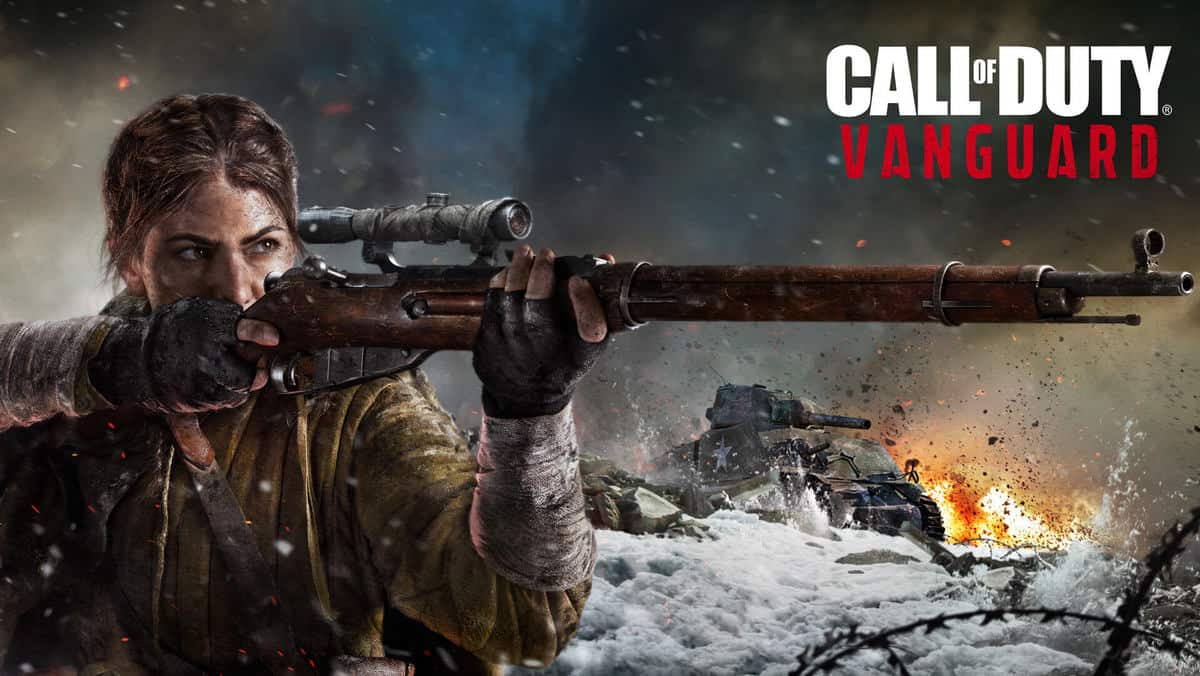 Sniper rifles are always one of the most fun guns to use in any FPS game, and it’s no different in CoD Vanguard. These weapons are easy to learn but difficult to master. But once you get the hang of them, you’ll be shredding through your opponents like they’re nothing.

As of right now, there are three sniper rifles and three marksman rifles in CoD Vanguard. Each of these guns in Vanguard have their own unique strengths and weaknesses, so picking the right rifle to use out of them can get confusing.

To help you out with that, below we’ve made a tier list that will list down all the sniper and marksman rifles in Call of Duty Vanguard from best to worst.

If you’re unfamiliar with tier lists, read the tier descriptions below to understand the ranking system:

In S Tier, the fan-favorite Kar98k stands alone. As expected, this sniper rifle leaves every other sniper/marksman rifle in the dust.

This gun performs well in practically every situation that you can imagine. It doesn’t matter if you’re up close and personal with the enemy or if you’re sniping from far away.

If you have the skills, you’ll be winning the duel no matter what; as the gun you have pulls no punches. It has great damage, mobility, scope speed, accuracy and damage range. The Kar98k is as good as a sniper rifle can get.

Moving on to the A-Tier, we have the Arisaka Type 99 and the Mosin-Nagant or “3-Line Rifle”.

The Arisaka Type 99 is an amazing bolt-action sniper rifle that hails from Japan. It has impressive reload time, fire rate, damage and magazine size. It has the potential to one-shot an opponent if you hit them in the head, neck or chest without the need of Stopping Power.

In B Tier, we have the popular marksman rifle, the M1 Garand.

The best thing about the M1 Garand is its accuracy and impressive fire rate (for a marksman rifle). It can two-shot enemies from medium to long ranges, and can even kill with one headshot from close range. The only thing that holds it back is its underwhelming ADS speed.

However, you can easily improve the ADS speed of the gun by creating the right loadout for it, so that’s not much of an issue. Ergo with the right loadout, this gun can become very powerful.

Finally, in the C Tier, we have the SVT-40 and the Gewehr-43 marksman rifles.

Both of the weapons have nothing remarkable about them. The SVT-40 has the potential to kill enemies with one shot but it has an extremely poor fire rate and mobility.

On the other hand, the Gewehr-43 has a decent fire rate and accuracy but it has very low damage.

With the right loadout, these guns can become relatively powerful, but there’s no point in using them instead of the other guns in the list unless you have no other option.