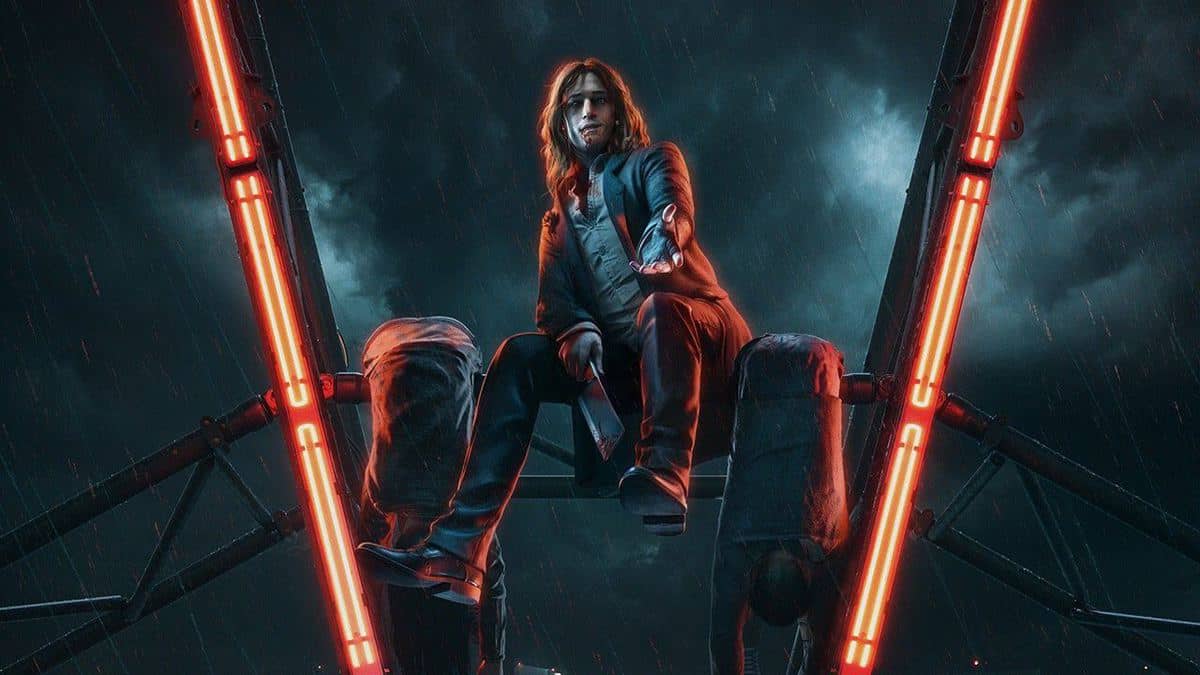 Speaking with PC Gamers Magazine, Paradox confirmed there will be five playable clans in Bloodlines 2 which is fewer then Bloodlines 1. However, the publisher isn’t ready to share more details about all of the playable classes.

Paradox Interactive did shed some light on what’s it like being a thin-blood.

There’s a lot of political problems with thin-bloods and being a thin-blood is gonna make it more of a challenge to exist in the World of Darkness. That’s a good place to start in an RPG.

Vampire The Masquerade Bloodlines 2 won’t let you pick your class without giving an opportunity to better understand all of them.

to understand what a clan means so they can make more informed choices, rather than making a decision up-front and getting 30 minutes into IT TRANSPIRES YOU’RE BOTH A WITNESS TO AND A SUSPECT OF A MASS EMBRACE the game and going, ‘Damn I wish I’d chosen something else.

Players will get to choose a clan later in Bloodlines 2 and each clan is distinct in their playstyle.

We wanted to pick those clans that deliver a clear player-fantasy.

Combat was a week point for the first game but developer Hardpoint to make certain this is addressed in Bloodlines 2. Hardpoint has been working on the first-person melee combat for years.

We knew we needed to have that up-close and personal feeling when you’re in a fight.

Unlike the first Bloodlines game both melee and ranged combat is in first-person. It is an improvisational system with your character using his fists, surrounding environment, and various abilities. One of the abilities is telekinesis which allows your character to pull weapons from your enemy’s hands or fly in the air to get the drop on the enemy.

You will be able to equip two melee and two ranged weapons at a time.

How you and your equipment looks at the end of that fight might be quite a bit different.

As you reach higher levels your Vampire will be able to enact ultimate abilities which are devastating special moves. During the special moves, the camera will zoom into third-person. In Vampire The Masquerade Bloodlines 2 you won’t only face humans, there will be plenty of tougher enemies.

As a thin-blood, the player can choose between three “disciplines” which will determine combat abilities and other attributes. According to Paradox, these “disciplines” were adopted from the pen-and-paper RPG.

There are a variety of abilities that come with disciplines which the player will learn gradually progress through the game. You can read more about the abilities and disciplines on the official website.

Paradox will release Vampire The Masquerade Bloodlines 2 is in development for PS4, Xbox One, and PC. There is no release date for the game right now but developers are targeting a 2020 launch.

It won’t be surprising to see Bloodlines 2 on next-generation gaming consoles.