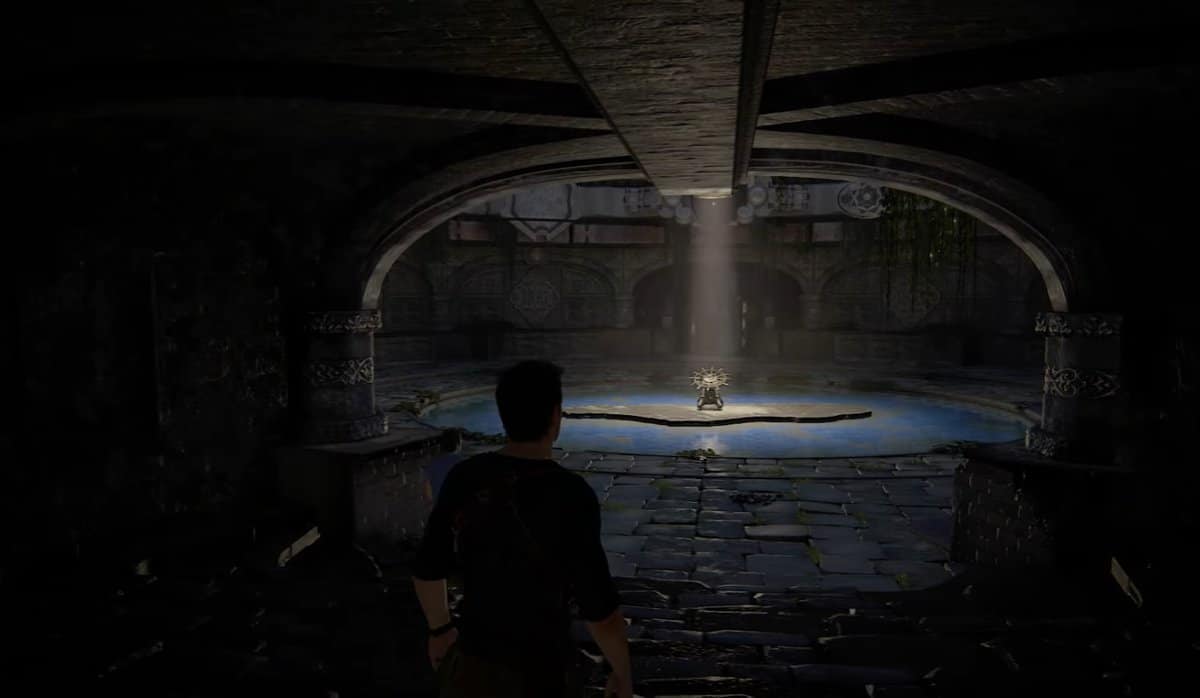 There are a total of seven main puzzles players will be solving in Uncharted 4: A Thief’s End, one of which is The Wheel Chamber Puzzle encountered in Chapter 12 of the game.

In this guide, we’ll be making things easy for you and walking you through the solution to the Wheel Chamber puzzle in Uncharted 4, so your progress in the game isn’t affected. So without further ado, let’s solve it together!

How to solve the Wheel Chamber puzzle in Uncharted 4

As you begin Chapter 12 of UC4, players will learn that Sam and Nate have discovered a large room with a mysterious giant wheel in the center.

The wheel is directly linked with the large stones mounted on the wall, and they can be controlled through it. However, these stones must be aligned with light patterns on various wall rings to solve the Wheel Chamber puzzle in UC4.

You have to make arrangements according to a total of 3 rings by using the wheel, and here’s the solution to each of them;

For the first ring, the following are the steps that are needed to be followed to align the patterns;

To change the first symbol, take the ring and move it one space toward the right. Now you’ll be able to rotate the symbol three times.

Now change the second symbol by moving the ring two spaces to the left. From here onwards, rotate it six times so that the W symbol faces you.

When done successfully, statues of historical individuals will emerge from the ground.

For the second ring, the following are the steps that are needed to be followed to align the patterns;

Move the ring four spaces to the left side and rotate it twice. Doing so will let three lines cross the ball L and R.

After that, move the ring to the left side by one space, allowing the left orb to move. Rotate it four times and move the orbs into a position where the lights are.

When done successfully, statues of historical individuals will emerge from the ground.

For the last and third ring, the following are the steps that are needed to be followed to align the patterns;

Before we provide the solution, remember you have to do this fast. First, you’ll be required to rotate the dials for four times and move the ring to the right by two spaces.

This will allow the right-hand dial to move. Now, rotate the dial six times and align the dial under the light.