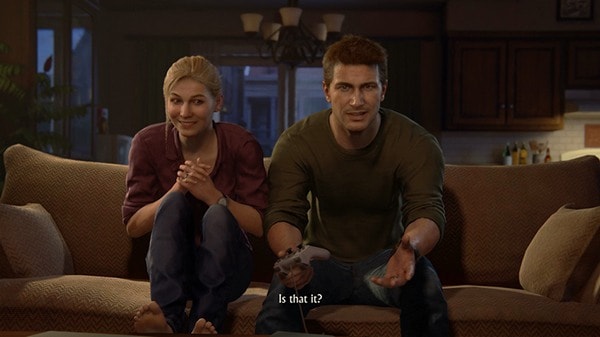 The story will revolve around Sam and Sully. The story will also feature Nathan Drake, Nolan North and Troy Baker. Nathan’s daughter will not be part of the Uncharted 4 story DLC. Laura Kate Dale said on Twitter:

“For those asking about the Uncharted 4 DLC leak I have incoming, I’ve actually helped someone else put it together.”

Following this statement she later on added:

“I have a decent amount of faith in that Uncharted 4 Story DLC post, lines up with more info I’ve heard recently.”

Insider shinobi602 seems to have other information regarding the matter and he claims that the game will not be around Sam. He has not specified what the game will be around if not Sam. Seeing how the month is already coming to an end we will find out in a few more days.

It is still refreshing to know that after a long wait we will be treated to the Uncharted 4 story DLC. 2016 is close to the end and Black Friday sales have already started. If you have not played Uncharted 4 then you can buy a copy really cheap.

Are you excited about the Uncharted 4 DLC coming out soon next year?