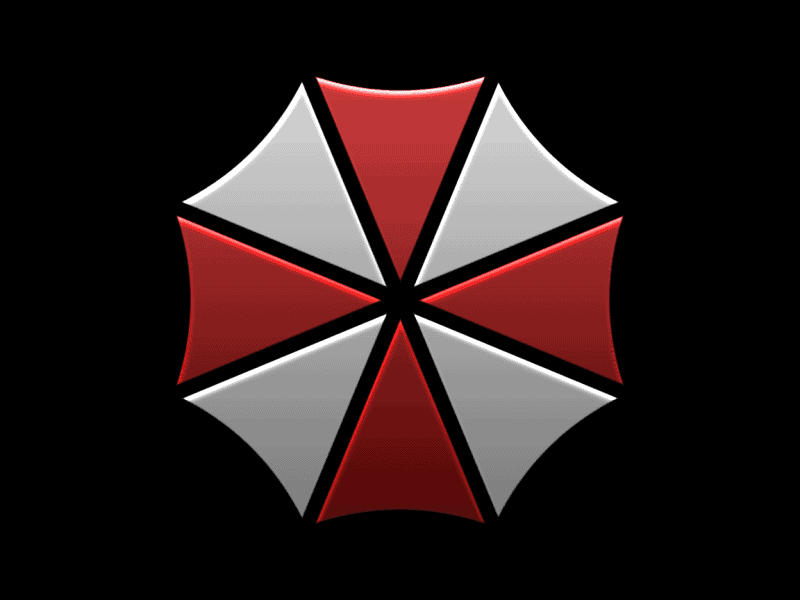 Capcom has filed a trademark for “Umbrella Corps,” a name associated with the Resident Evil series. Capcom just recently got done with Revelations 2, and are yet to fully reveal their plans for a new Resident Evil game.

The trademark doesn’t give much away but it seems Umbrella Corps could be released for 3DS or smartphone devices. You can see the trademark filing here.

Umbrella Corps trademark was filed on July 7, at OHIM ( Office of Harmonization in the Internal Market). Capcom is yet to say a word about this and we may not hear anything related to this for a while, quite possibly not until Tokyo Game Show.

Rumors also suggest that this could be a sequel to Operation Raccoon City, which you have to admit wasn’t the most popular of entries. Feel free to speculate about Umbrella Corps in the comments.

Personally, I want to see Resident Evil 7 which hopefully takes inspiration from RE4.

Back in February, Super Data claimed that Capcom will release Resident Evil 7 this year in Fall. They also predicted Black Ops 3, which turned out to be true, so hopes are that we will hear something related to RE7 as well.

Do you think Resident Evil 7 should take its roots from RE4?