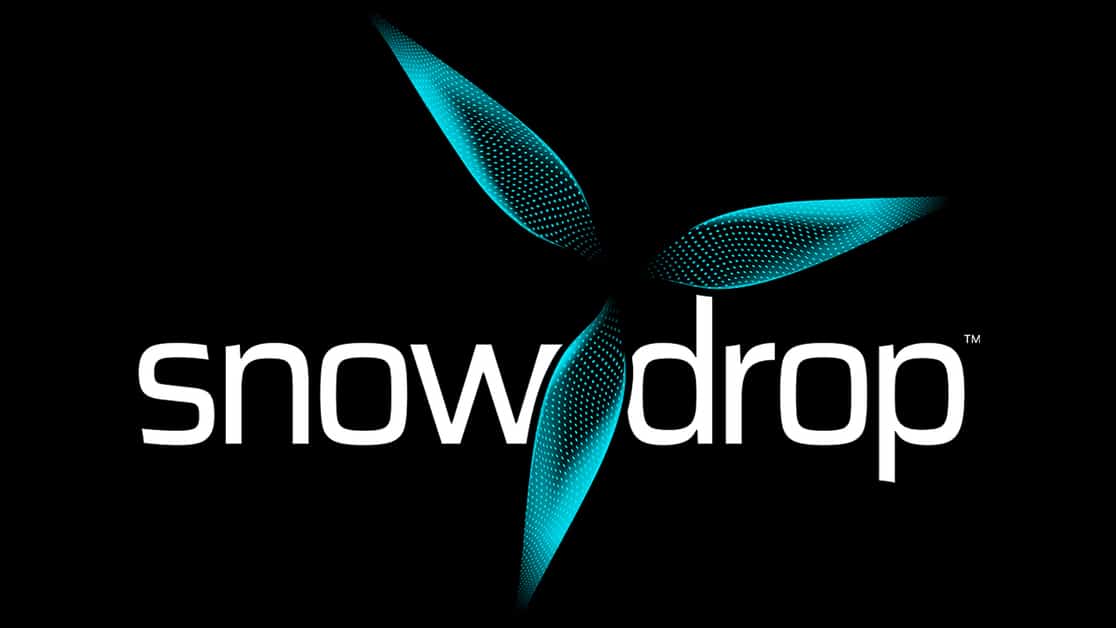 Ubisoft has built a virtual reality component for Snowdrop, its proprietary game engine which debuted with The Division back in 2013.

According to an official announcement made earlier today, past virtual reality games from Ubisoft like Prince of Persia: The Dagger of Time and Escape the Lost Pyramid were made on an external game engine “which was actually quite inefficient.” Ubisoft Blue Byte, the network of Ubisoft studios in Germany, hence decided to update Snowdrop to have native virtual reality support for better modular capabilities, readability, and making it easier to implement optimizations.

“Snowdrop is a really fast engine and because we have the whole source code, we can develop it to our needs,” said Alexander Frey, lead programmer at Blue Byte Düsseldorf. “That means we can do what’s needed for every machine, we can optimize it for whatever hardware we want, and that is a big boon.”

He noted that the nature of virtual reality requires simpler rendering since “the graphics are usually not as high fidelity as in normal-screen triple-a games.” That being said, with Snowdrop now featuring a virtual reality component, Ubisoft has managed to use its existing engine technology to “simplify the graphics pipeline to make it more effective.”

Strengthening its virtual reality capabilities is part of a long-term strategy of Ubisoft. “Smaller projects and masters theses have been done with our component, but we are now able to use it for much more,” added Frey, “so we are looking forward to taking it to new places.”

The newly evolved Snowdrop VR is now all set to be used and Ubisoft is already reaching out to all of its subsidiaries as well as “potential partners” to incorporate the tech “on bigger games.”