Ubisoft Shifts Emphasis On Free-To-Play Games For The Future 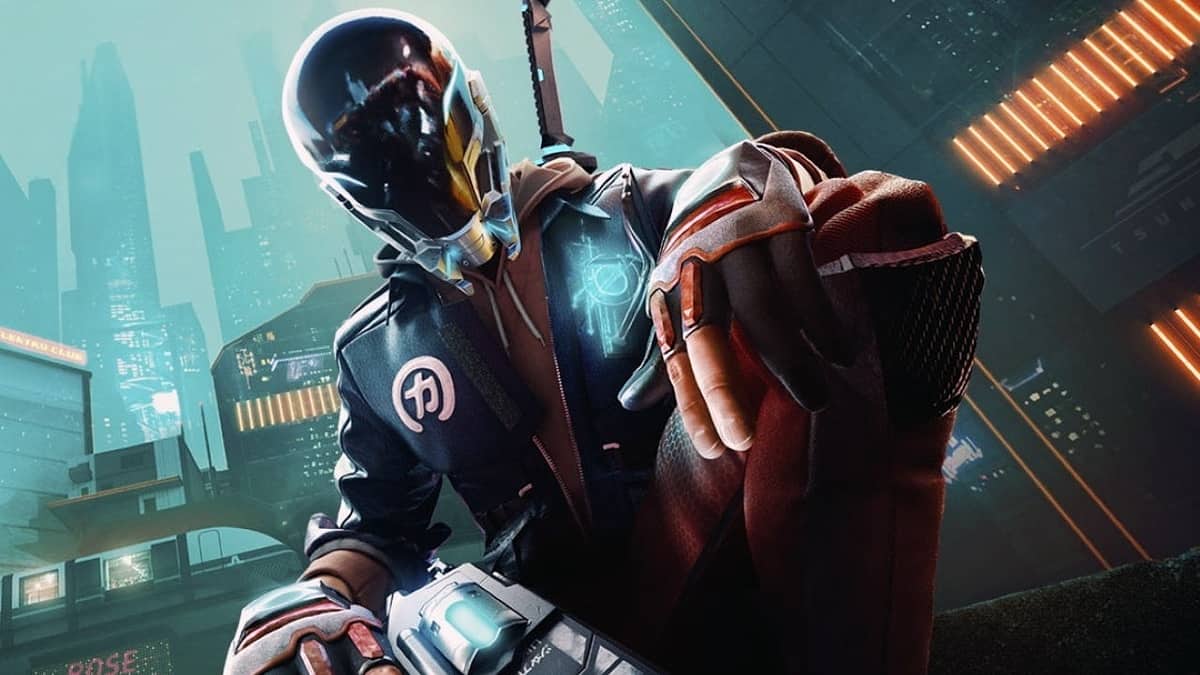 Ubisoft will be changing its business model in the near future by shifting a heavier emphasis on free-to-play games from just triple-a releases.

During an earnings call (via IGN) for the third quarter ended of the 2020 financial year, chief financial officer Frederick Duguet confirmed that Ubisoft will be releasing three triple-a games between April 2021 and March 2022 for the 2022 financial year. However, moving forward from there on, the publisher will no longer be relying on the same triple-a release model and instead switch focus to cater more free-to-play games for increased revenue generation.

“We said for a number of years that our normal template is to come with either three or four AAA games, so we’ll stick to that plan for fiscal 2022,” said Duguet. “But we see that we are progressively, continuously moving from a model that used to be only focused on AAA releases to a model where we have a combination of strong releases from AAA and strong back catalogue dynamics, but also complimenting our program of new releases with free-to-play and other premium experiences.

“In fiscal 2022, we will continue our evolution from a AAA release-centric model toward a model where AAA stands alongside new premium and free-to-play innovative experiences across platforms. These diverse experiences will feed on each other through complementary gameplay and business models.”

Ubisoft actually did test out the free-to-play waters with Hyper Scape last year. The fast-paced first-person battle royale shooter was supposed to fit in with streamers due to an internal gameplay integration where viewers on Twitch could affect the outcome of a match. The game however failed to gain any traction and is currently going through an overhaul.

For the coming financial year though, Ubisoft sits on a number of releases such as Far Cry 6, Rainbow Six Quarantine, Skull and Bones, the Prince of Persia: Sands of Time remake, and Roller Champions.