Ubisoft Will Entertain Acquisition Offers For Its Stakeholders 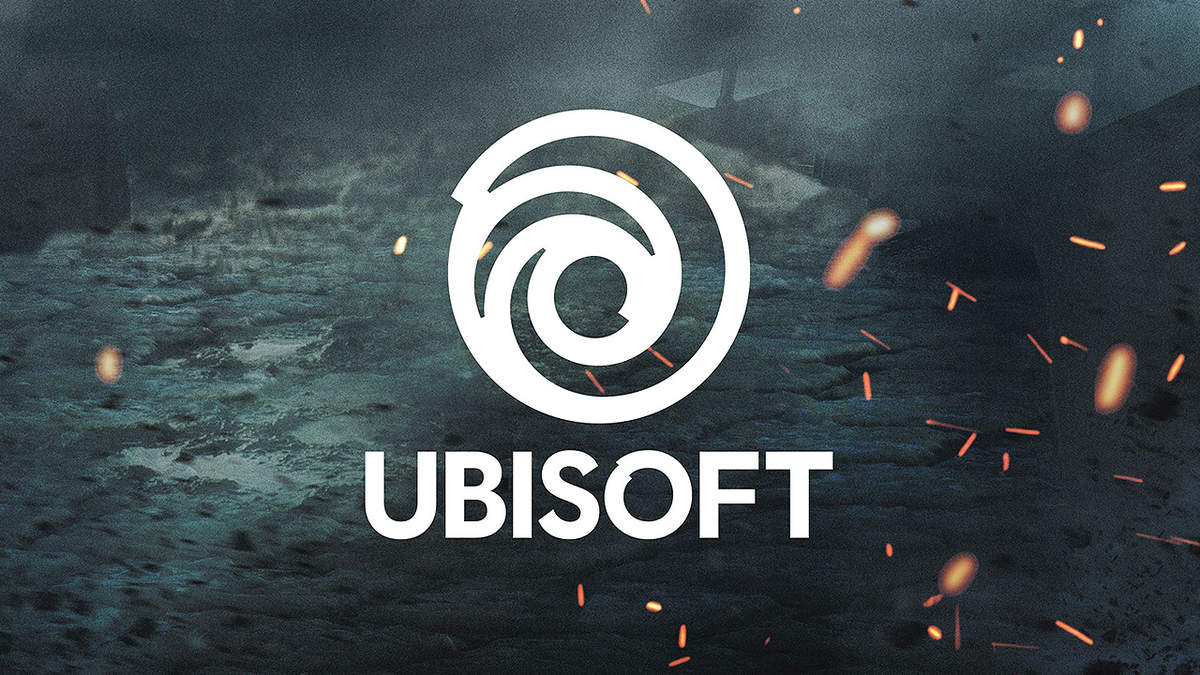 Following a number of trending high-profile acquisitions in the games industry, Ubisoft will also be keeping its corporate doors open for a potential buyout offer.

Speaking during an earnings call for its third quarter (via GamesIndustry.biz) earlier today, Ubisoft CEO Yves Guillemot stated that Ubisoft has what it takes to remain an independent publishing powerhouse. However, in the interest of its stakeholders, the French games company will entertain all offers to be acquired.

“We have always taken our decisions in the interest of our stakeholders, which are our players, employees and shareholders,” said Guillemot. “So Ubisoft can remain independent. We have the talent, the industrial and the financial scale, and a large portfolio of powerful IP.

“Having said that, if there were an offer to buy us, the board of directors would of course review it in the interest of all stakeholders,” he added.

When asked why there have been no offers made despite owning several valuable intellectual properties, Ubisoft CFO Frédérick Duguet refrained from making any speculations before reiterating how Ubisoft can continue as an independent entity across all platforms.

“We will not speculate on why people haven’t made any offer,” said Duguet before Guillemot added “if any offer was made.”

“What we can say is as we mentioned, we high-value assets,” continued Duguet. “We have the scale to remain independent and create very meaningful value in the future because we have scale in terms of the workforce, as well as engineering, technology, IPs, and totally engaged communities.”

“That’s why we are able to serve so many platforms today with such high-quality content… Of course we won’t speculate any more on any potential interest in buying Ubisoft.”

Ubisoft is one of the largest third-party publishers around with more than 40 subsidiaries across the globe. The publisher owns a number of popular franchises such as Assassin’s Creed, Far Cry, Just Dance, Watch Dogs, and Tom Clancy games including Rainbow Six Siege, Splinter Cell, Ghost Recon, and The Division.