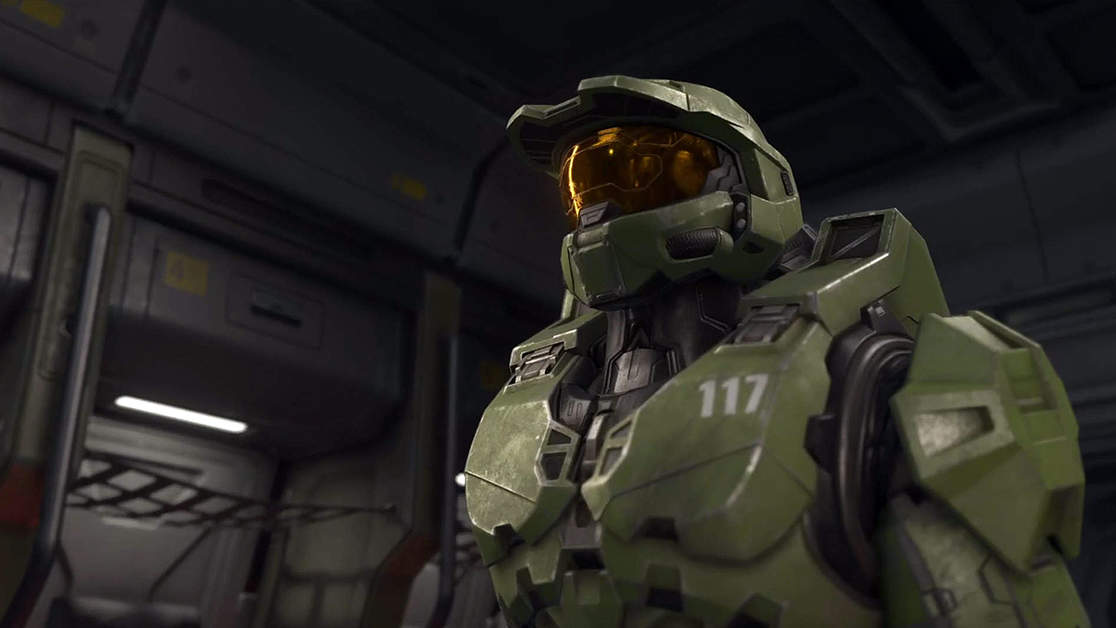 The two Spartans in question are apparently named Griffin and Stone, and while we don’t know anything about Stone, Griffin’s voice actor Verlon Roberts has said on a podcast that Griffin interacts with Master Chief during the story. Griffin had also previously been seen to be included in the game last month.

Halo Infinite has had a rough road since its announcement, as supposedly bad graphics and lackluster environments, along with such new items as a grappling hook, caused some fans to criticize 343 Interactive for what they saw as shoddy work.

After multiple delays, however, it seems like we’re finally seeing progress, as later updates have shown day/night cycles, dynamic weather, and better visuals, which could help to vindicate 343’s decision to delay the game.

New Halo Infinite characters being revealed through Mega Construx toys is actually fitting with Halo’s history, as the toy-making company has previously collaborated with Microsoft to create a variety of Halo sets including vehicles and figurines.

If Spartan Stone and Spartan Griffin really are two of the new characters that will be coming with Halo Infinite, hopefully we’ll get official confirmation for that sometime this year, especially since Halo Infinite is slated to be releasing sometime in 2021, even if Microsoft hasn’t put out an actual release date yet.

Hopefully we’ll be seeing even more new Halo Infinite characters alongside some old faces and some actual story info when the game (hopefully) releases this year on the Xbox One, PC, and Xbox Series X. In the meantime, all we can do is wait and see what info 343 will be giving us in the coming months.