Twitch vs. YouTube Gaming Will Improve, or Complicate Streaming 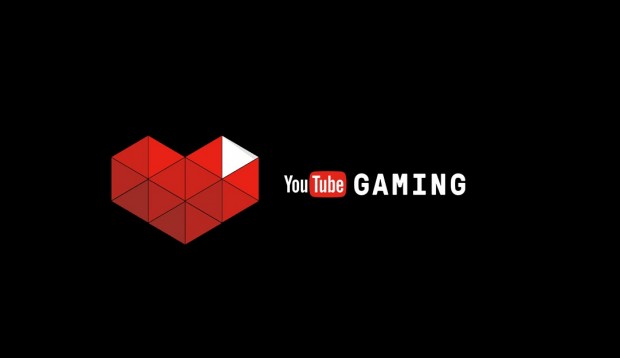 YouTube Gaming just went live, and this should be a heads up for Twitch which has so far been the only player strong enough in the video game streaming market.

We know that Google has a lot of resources at its disposal, we also know that YouTube is already a major player in the gaming industry; however, Twitch is pretty well settled and that means it is going to be a big task to take them down.

On the flipside, being faced by a platform like YouTube Gaming is not going to be any less of a challenge for Twitch which boasts of 2 million concurrent users, 100 million monthly viewers and about 1.5 million broadcasters.

The launch of YouTube’s gaming section brings me to think what will the videogame streaming world look like after today. However, immediately after I think on that, I am reminded that it is more important where the market will be, say, a year from now instead of now or the next month.

There are two things that can happen now – and I am expecting that at some point both of them will. Firstly, I am expecting this is going to uplift the whole streaming scene and give us a much better product; not simply because YouTube will offer better services, but because of what happened to the gaming market when Microsoft entered the race.

Remember how it did cause some tensions at Nintendo and Sony offices, but eventually all three companies were okay and ultimately benefitting the gaming industry. We are in a much better shape than we used to be before and some of the credit for that goes to Microsoft pushing itself as a strong competitor to Sony and Nintendo.

On the other hand, the entry on YouTube is going to make things a little worse for the gamers – apologies. I think so because when they lock horns with Twitch, each will want more of the attention. Things will get heated and a race for exclusive streaming rights will start.

From publishers to competitive gaming tournament organizers, everyone will be divided between Twitch and YouTube Gaming due to exclusive partnership rights and relationships; and so will be the gamers in their minds.

This will complicate things.

Nonetheless, the bottomline is that the audience will grow and so will the gaming industry.