The Town of Light Confirmed for Nintendo Switch 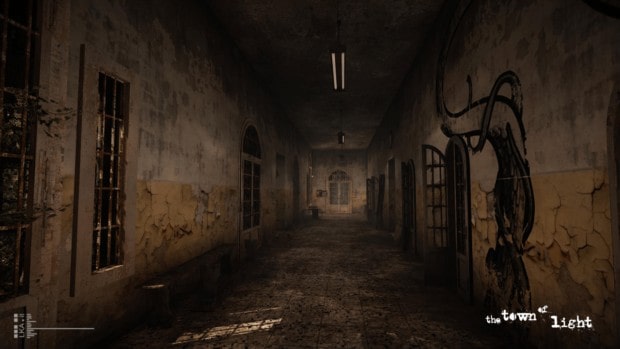 Over at the company’s official website, the announcement was made. The psychological horror game is still without a release date but we should be hearing something soon. Both the base version as well as the Deluxe Edition are going to be on sale for the consumer to grab.

The game was created to speak up about mental health using video games and fans have shown overwhelming support for the concept. The title has provoked valuable discussion in the community and its arrival on the Switch will allow a bigger audience base to experience the haunting realities portrayed through The Town of Light.

The Town of Light is an evocative and historically inspired exploration of mental health and its treatment in the mid-20th century. Played through the fictional eyes of Renée, a 16-year-old girl who suffers from symptoms of mental illness, players must search for answers to the many questions of her past, while exploring and uncovering the place where she spent most of her youth. What happens next is a dark and emotional journey where the lines of interactive entertainment, storytelling and reality frequently tend to blur.

This is one of the examples of the growing library of the Switch. Third party support is expanding by the day. Expect more games to arrive on the platform soon.

What other games do you want to see on the Nintendo Switch? Share your picks in the comments below.