How to Solve Lava Pit Puzzles in Tower of Fantasy 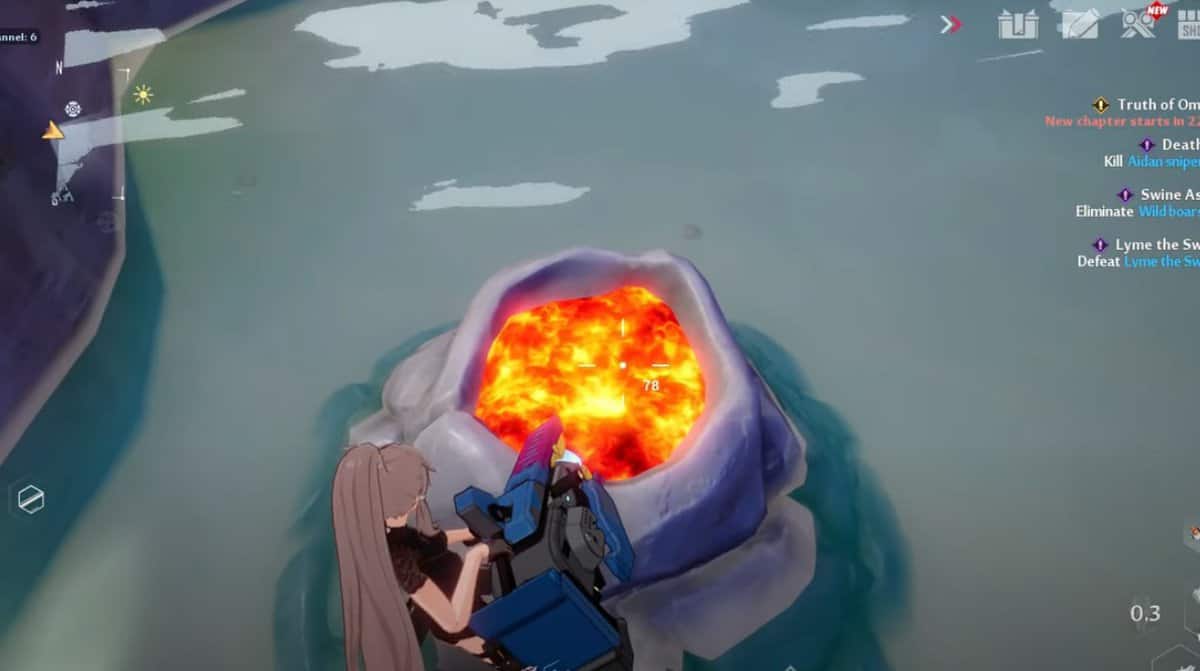 MMORPGs are filled to the brim with unique and mind-boggling Puzzles for players to solve in the open world. These puzzles usually hide behind them new weapons and sometimes, even characters for you to unlock. One such great puzzle in Tower of Fantasy is the Lava Pit Puzzle which players are having a hard time solving. So, this guide will help you complete the Lava Pit Puzzle in Tower of Fantasy.

How to Solve Lava Pit Puzzles in Tower of Fantasy

The Lava Pit Puzzle presents itself when you reach Banges for the first time. You can find it in the center of Aida’s World.

The Puzzle has a Pit in the center, surrounded by Lava patches from all around and the main reward for the puzzle is inside the Pit. You can spot any active lava pit by looking for pits filled with lava. The pits that are empty are inactive and cannot be accessed just yet.

To solve the puzzle, you need to get your hands on a Frost Elemental Weapon. Simply walk near the Lava Pit and attack it with the Frost Elemental Attack. Any Frost Attack is good enough to freeze the lava and make the pit accessible.

Once the Lava Pit is frozen, you can then use any weapon to destroy the frozen lava and get the reward in the center.

If the lava Pit you want is on a wall, you need any sort of projectile Frost attack or a Frost Arrow. Attack the pit with it to freeze the lava and make it accessible.

At the time of writing, most of the Lava Pits in the game are locked and hence, inactive in the open world. They might be unlocked and made active in future updates, so make sure you keep an eye out for inactive lava Pits as well so you might farm them if they ever get activated.

Most of the Lava Pits will reward you with Gold Nucleus. Other than you have a rare chance of finding Weapons, materials, and even Potions inside these Lava Pits. Sometimes, if luck is not on your side, you might even not find anything inside the Lava Pit, so an empty Lava Pit is always possible. Keep that in mind.