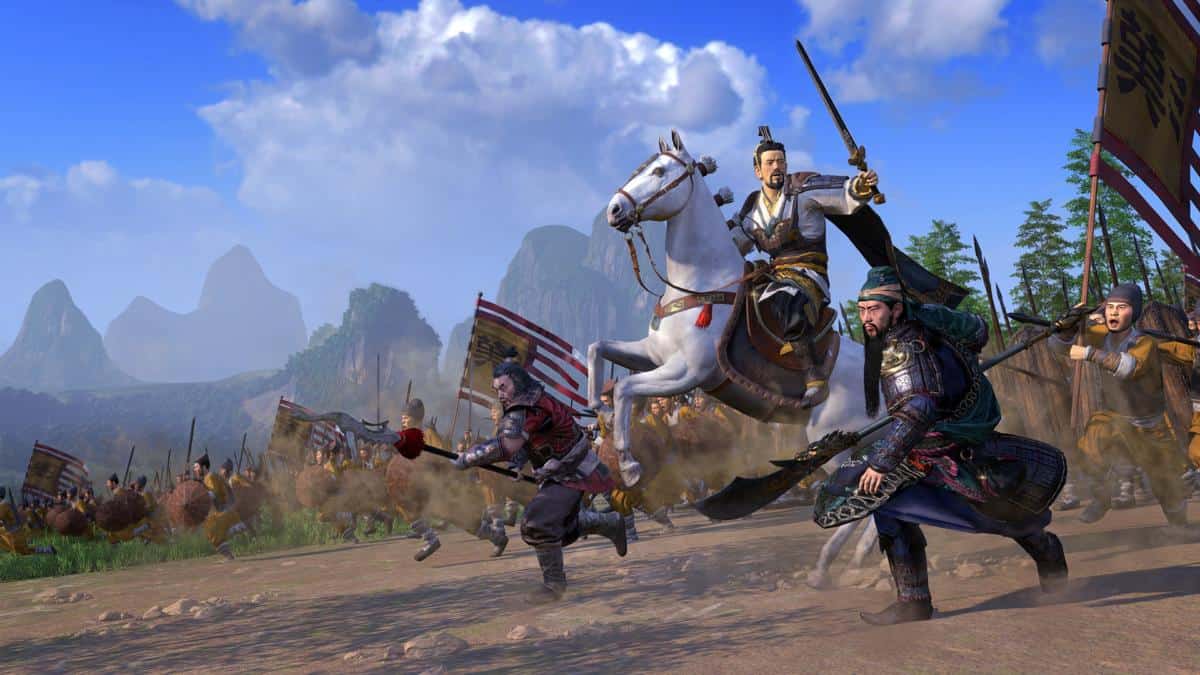 When it is about having a commanding sense of authority over your army, many factors go into play. One of these is the Morale Level for the officers under your command that is affected by the outcome of a duel with the enemy, among other factors. Let us talk about how Duels work in Total War: Three Kingdoms.

Only via the Romance Mode in Total War: Three Kingdoms, can you get access to the Duels Feature in the game. This mode gives you control of single characters while riding on horses engaging in battle.

The benefit of engaging in a duel and coming out victorious is:

It should also be noted that because you have selected a particular combatant of the enemy side to engage in a duel, he would not be able to participate in the battle so duels serve as a good method to single out the powerful foes and crippling the army.

This is not to say it will always be sunshine, as you could also end up on the losing side in the duel.

If that is the case, your retinue will, in turn, be affected negatively when it comes to Morale. This is also true if you withdraw from the duel, especially when you are the stronger of the two combatants before the timer of the duel ends.

This will garner a harsher Morale Penalty on your retinue and the allied forces in battle.

Apart from the strategist, all character classes can engage in a duel. Simply, select a character and hit the duel button to then choose an enemy combatant who will face you.

You can also observe the Power Level of the opponent on the left side, so you know how strong a foe you are up against.

Surviving the entirety of a duel against a stronger foe will apply a temporary buff on your armed forces so they fight much more efficiently and with a high Morale.

If the battle is lost against a stronger opponent though, the loser can withdraw after the timer has run out, without any negative repercussions.