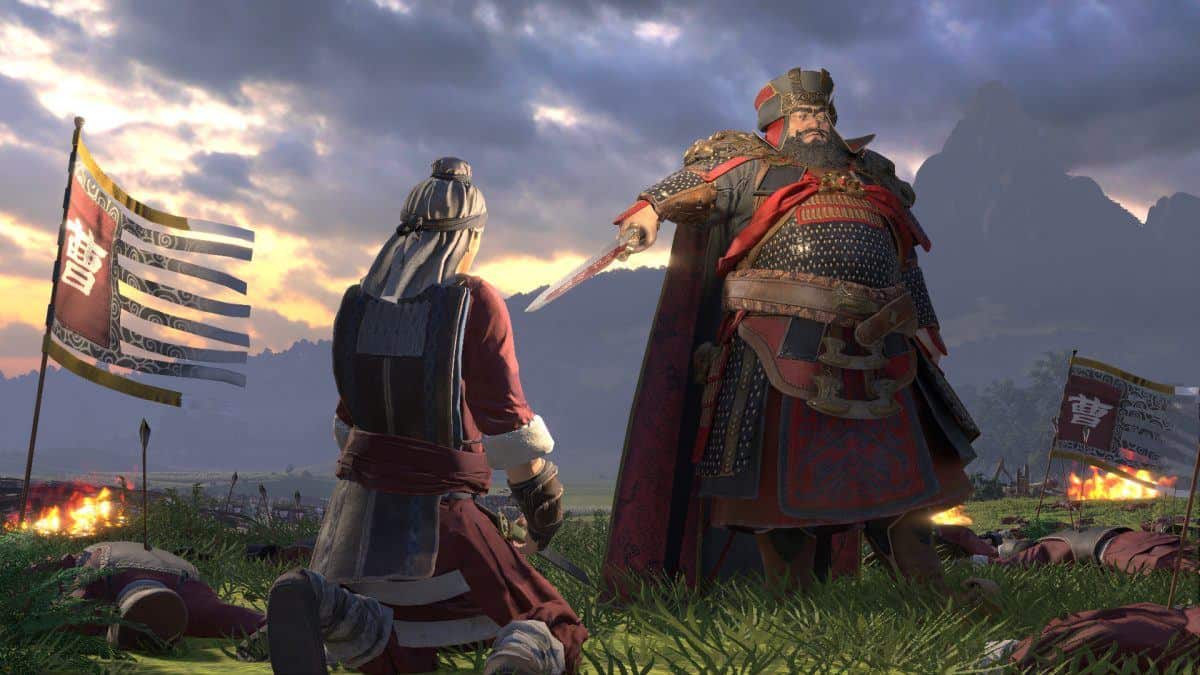 Diplomacy in Total War: Three Kingdoms is a useful tool, especially when you have to deal with other nations or factions. A tool that can help increases trade of useful resources with other friendly factions. If used correctly, it can help resolve many bilateral issues between two countries that tend to create tensions.

However, if the diplomacy is not correctly used, it ruins the image of a certain group or nation while can also lead to full-fledged wars.

For successful diplomacy, you’ll need to place personalities or characters which have the abilities or are competent enough to represent your faction internationally while also having the leadership and convincing ability.

However, the personality of the leader of the faction also plays a vital role is the success of diplomacy. You can set the diplomatic deals using two menus:

Diplomatic Attitude is the opinion of the Faction Leader which you negotiating with. It is basically your image in his eyes. If your image is good, you will be able to strike a better deal.

If you are pressurized or show your weakness, obviously your opponent faction will exploit and do what is in their interest. They could also strike a one-sided deal if they realize that you are weak.

How to Improve Diplomatic Ties?

Ties with other factions can be broken indirectly. For example, Faction #1 is an ally of Faction #2. You decide to attack Faction #2 and so Faction #1 will obviously respond and ties will be tensed with Faction #1.

Trust with Other Factions

Trust with other factions is important. Be careful when making promises, as first making promises and trust, and breaking them can have some serious consequences – both financially and military-related. Therefore:

Breaking trust can affect Diplomatic Attitude as well. For example, a Faction Leader has great diplomatic ties with you; however, he does not want to commit to a deal as you have broken trust and agreements in the past.

However, trust can be recovered over time, therefore, wait and do not make such mistakes again in the future.

Quick Deal Menu
Quick Deal Menu is a little bit faster than the traditional menu, as it contains many Diplomatic Options in one single menu. By using this menu, you could gain info about the different Faction Deals, the characters participating in the deals, etc.

Negotiation is the process putting forward a request during deals so that the deal does not become one-sided and remains in the interest of both the factions.

Obviously, every Faction Leader will try to tilt the deal in their favor. That is where the negotiation aspect comes into play. You can negotiate and balance the one-sided deal.

In order to negotiate, you will have to select a Faction Leader from the Diplomatic Menu and select negotiate.

If you get a red signal from the opposite Faction Leader. This does not depict that the Faction Leader has rejected your offer rather he just wants you to revisit your policies and place an offer that is acceptable.

If you have a negative rating or less leverage, you would have to change your policy according to his demands. If you do not want to waste time in negotiations, you could always press the make it work button for automatic negotiations.

Coalitions and Military Alliance are strong groups have more than one participant. These groups have strong Bilateral Relations, therefore, helping each other progress in different fields including Military and Economy.

They have agreements such as that if one nation gets attacked all the rest participants will response in order to defend the partner. If a faction wants to join a certain coalition, it is up to the coalition to accept the faction or not. Voting takes place between the members.