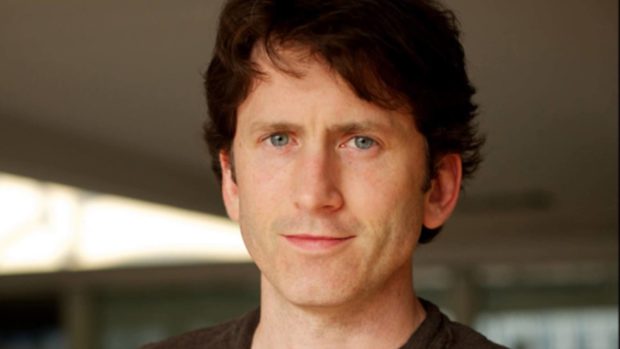 Fallout 4 was announced by Todd Howard in June 2015 and released within 6 months. It was unlike traditional AAA game releases and came as a very refreshing change.

Normally, AAA games are announced years before they are actually released. We can take the example of The Division, Uncharted 4, The Last Guardian and many others.

But in the case of Fallout 4, Bethesda announced it a couple of days before E3 and released in November 2015. This is a practice Bethesda would like to carry on in the future as well. Howard explained that announcing games so early makes fans anxious, not excited.

I really prefer it, for multiple reasons. There are moments when you get excited about hearing about something. I think that’s a special moment. Then you take Fallout, people already wanted it and that helps tremendously. The other thing is, while you’re making a game, you’re figuring out, ‘OK, what’s really good about it?’ ‘What’s this?’ ‘What’s this?’ If you’re talking about that too early, people aren’t getting excited, they’re getting anxious.

Bethesda will only announce a game when it is sure it can release it in the near future.

How long that time is, is to be determined. It could be a lot shorter, believe it or not, or [six months] could be the right amount of time. It differs per project

I believe this is a practice more developers need to follow. It is better to announce a game months before shipping than to announce it years before without being sure if you’ll be able to hit the target date.

Do you agree with Todd Howard? Do you think games should be announced only when the developers are sure they can ship it in the near future? Let us know in the comments.