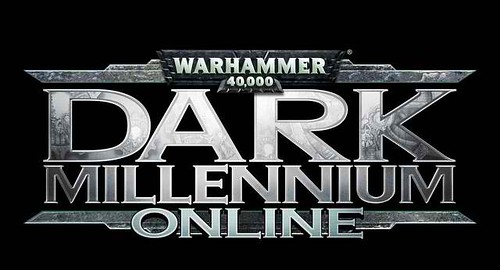 It’s quite disheartening that it seems like whenever we about publisher THQ, it’s more or less about bad news and sad to say, we’re here to report on more woes for the troubled publisher.

THQ has announced that it will be “refocusing” it’s Warhammer 40,000: Dark Millennium MMO to be a single-player and online multiplayer experience. Further details for the game including its release date will be announced at a later date.

Brian Farrell, president and CEO of THQ had this to say.

As previously announced, we have been actively looking for a business partner for the game as an MMO. However, based on changing market dynamics and the additional investment required to complete the game as an MMO, we believe the right direction for us is to shift the title from an MMO to a premium experience with single and multiplayer gameplay, robust digital content and community features.

Because we believe strongly in the high-quality and vast creative work that is in production, this is the right decision for both our portfolio and for gamers devoted to this powerful property.

While it’s good that the game is getting its second wind, the same can’t be said for a significant portion of THQ’s employees.

Due to the substantial change to the Warhammer game itself, THQ has also announced that they’re laying off more than a hundred people combined from development studios’ – Relic Entertainment and Vigil Games.

THQ will be laying off 79 people from Vigil Games – makers of the Darksiders franchise. Not only that but the publisher is also cutting 39 full-time positions from Relic Entertainment, the studio who developed Company of Heroes to round out the total layoffs to 118 people.

Hopefully, this is the start of something good for THQ as I don’t think the publisher can take anymore punishment. Needless to say, we wish everyone who got laid off the best of luck and that they land on their feet soon.