Third Person Mode Coming to Apex Legends According to Leak 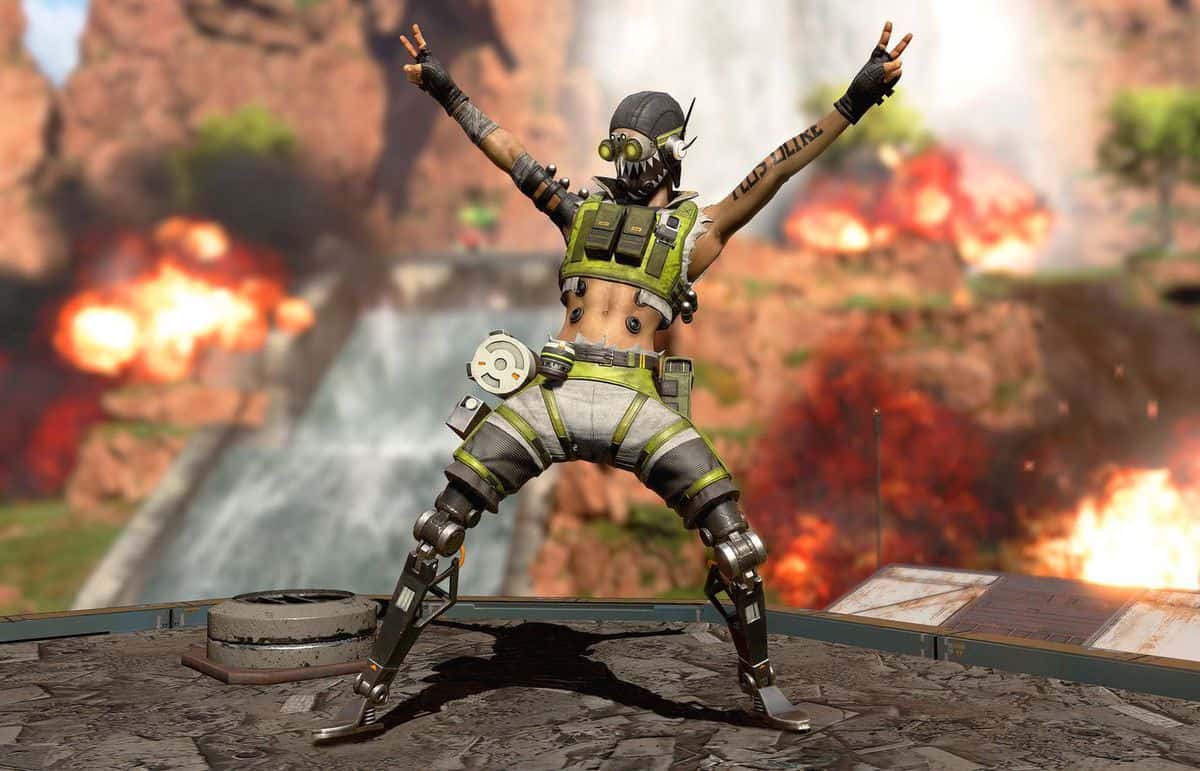 When it comes to battle royale games, versatility in mechanics is key in order to make one succesful. PlayerUnkown’s Battlegrounds and Fortnite both house two types of modes, with Apex Legends getting one too, according to a new rumor. Is Apex Legends getting a third person mode?

Recently, a player unearthed an Apex Legends third person easter egg and posted it on Twitter. The easter egg is triggered in the training map after a sequence of actions and lets you roam in third person. As a result, rumors started spreading about a limited time mode with TPS functionality coming to the popular battle royale title. Throwing more wood into the fire, data miner That1MiningGuy found files supporting the rumors.

Right now, the possibility of a third person mode hitting Apex Legends isn’t far from reality. Playing in first person is undeniably a priviledge for experienced shooting players. Adding a TPS mode though, opens up the game’s niche to a wider playerbase. If Respawn wants to keep Apex Legends on top and further the experience, this move is a safe bet. Amidst all the flashy abilities and intense gunfights, being in third person makes battles more strategic.

Whatever Respawn might be planning for Apex Legends, it won’t come as a suffering to its character. The popular battle royale title is known for its Titanfall-like mechanics, making it more suitable for FPS. However, we’d love the change even if its for a limited amount of time.

That1MiningGuy also leaked the existense of new audio files and environment effects as well as indications of a new map for the game. However, since nothing is official, take the leaks with a grain of salt.

For the time being, the Mirage’s Holo-Day Bash collection event is now live and will run until January 7. During that time, your can check out a new mode, cosmetics, exclusive challenges and more. With winter holidays approaching soon, some Apex grinding should be in our checklist.