The Witcher 3: Master Of The Arena Quest Guide 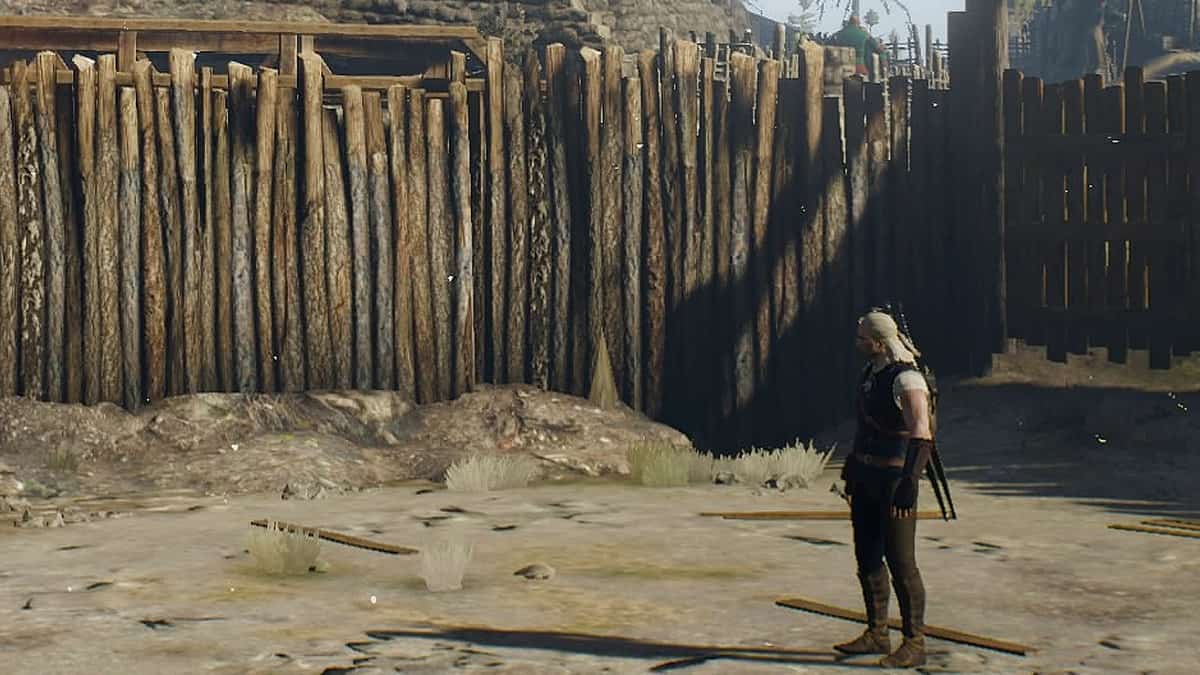 The Witcher 3: Wild Hunt features fistfights as a side activity for Geralt to blow off some steam. You can also enter a tournament to become a fistfighting champion by completing the Fists of Fury secondary quest. However, you need to first complete Master of the Arena to be eligible for the tournament.

The following guide will tell you how to do that and become the Master of the Arena in The Witcher 3: Wild Hunt.

When you reach Skellige, make your way to the Spikeroog island in the northwest of the map. Head to Hov, one of the two villages on the island, to find an arena that pits challengers against the current fist-fisting champion.

Speak with the people over there and you will come to know that the arena has been shut down because of a Wraith. If you want to compete, you need to deal with the Wraith so that the arena is safe to be opened.

Something important to note here is that if you enter the arena without first speaking with the tower guards, you will do no damage to the Wraith. Hence, make sure to speak with them first.

Master of the Arena walkthrough

It turns out that the Wraith was once a fighter named Ulle, the Unlucky. He lost every fight in the arena until one day when Ulle managed to defeat the champion Jarl. In turn, Jarl cursed Ulle in anger which resulted in Ulle becoming a Wraith.

After listening to the story, you will be faced with two choices. You can either help out Ulle by lifting the curse or kill him as a Wraith to end the haunting. Lifting the curse will get you better rewards. You will also receive a percentage of the profit the first fight makes after the arena is opened again.

Now go find the wraith, Ulle, inside the arena. You can see him shouting that he always loses as he walks around the arena. Have a conversation with him to reveal more about the matter.

He will simply tell you to finish the fight quickly. Now if you fight and beat him the quest will not end, and he will be back in the arena after a few days.

So to complete the quest you must let Ulle beat you in battle, not fighting back as he attacks you. Once you are dealt a certain amount of damage Ulle will be the victor, lifting his curse.