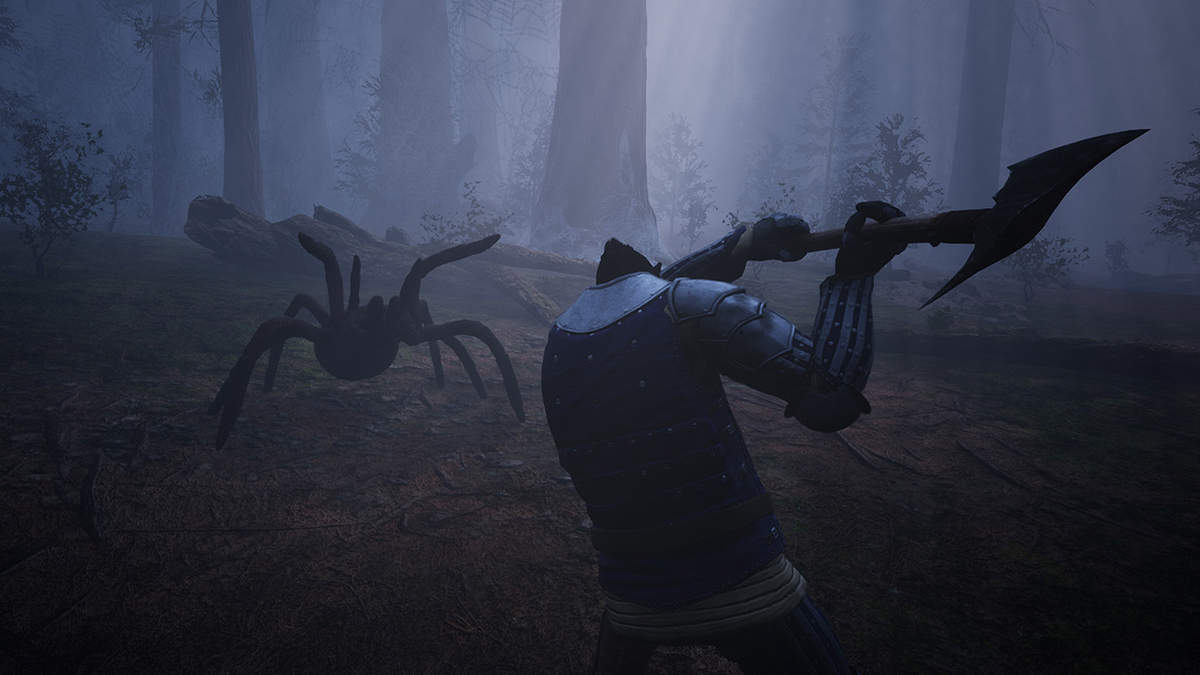 The Wayward Realms promises a lore-enriched open-world adventure on a scale never before seen or experienced, courtesy of a blend of procedural generation and a virtual Game Master the likes of in traditional tabletop role-playing games.

Speaking with SegmentNext in a recent interview, developer-and-publisher OnceLost Games discussed both core systems and how they work together to make The Wayward Realms “the grand role-playing game” of its kind.

While a lot of modern-day games have branching narratives based on choice and consequence, the virtual Game Master of The Wayward Realms makes sure to tailor that experience for the player. The virtual Game Master will hence read into what the player prefers based on their gameplay and make adjustments on the fly through procedural generation, which will be unique to that single playthrough.

“It [VGM] is meant to tailor the story, gameplay, quests, and rewards to a player’s preferred playstyle. Acting more like a game master in a TTRPG, the VGM can assign quests of a preferred style (a thief character assigned more quests to steal things), generate loot that a player likes (a book collector rewarded with rare and expensive books), offer encounters that challenges a player, weave plotlines together based on faction reputations, and generally ensure that a characters playthrough is unique each time.

“So you are not necessarily bound to a specific set of quests or choices, but rather a questline is adjusted by the way you have been playing the game. This would be where the procedural elements come into play, adding variety but in a much more focused way than just general procedural quests.”

OnceLost Games has teased cities with hundreds of non-playable characters, most of which will presumably be the result of procedural generation. While the quest givers for the main story/major factions will remain unchanged, “smaller quests, or procedural generated quests may be assigned by randomized characters” should the virtual Game Master deem necessary.

There will be a set of rules to follow though when it comes to randomizing characters and generating quests “like less nobles in smaller towns, more Orks in the Orkish kingdom of Sidh, etc.”

“The map and locations will be the same for each playthrough,” said the developer when asked about procedurally generated areas. “We generate it on our end, and then each player gets the exact same seed. There will be some dungeons/instances that will be randomly generated, however.”

As for how big of an open world The Wayward Realms will feature, The Elder Scrolls 2: Daggerfall fans will have something to look forward to.

“Yes and no,” said the developer when asked if the world was bigger than Daggerfall. “Daggerfall’s Illiac Bay was a pretty solid landmass overall whilst the Archipelago has a lot of islands ranging from small to massive. Overall, the actual land is roughly around the same as the Illiac Bay, but our map is more spread out, so map-wise it is a little bigger.”

Traveling will certainly be a tall order and players will have access to mounts. “We are wanting to do boats but can’t confirm yet how exactly they will work. Fast travel will also be a must for such a huge world, but that is another thing we are currently determining the details of, as there are many options to consider, and we don’t want to make it a chore for players, but wish for it to be more immersive than a simple click and teleport.”

Suffice to say, The Wayward Realms is an ambitious project and for that reason is “still a few years out at least.” The game has been in development using Unreal Engine 5 for just over a couple of years which includes pre-production. The developer intends to take advantage of tools like Nanite and Lumen once development progresses further.