“The Resistance” DLC Revealed for Call of Duty WWII, Releases First for PS4 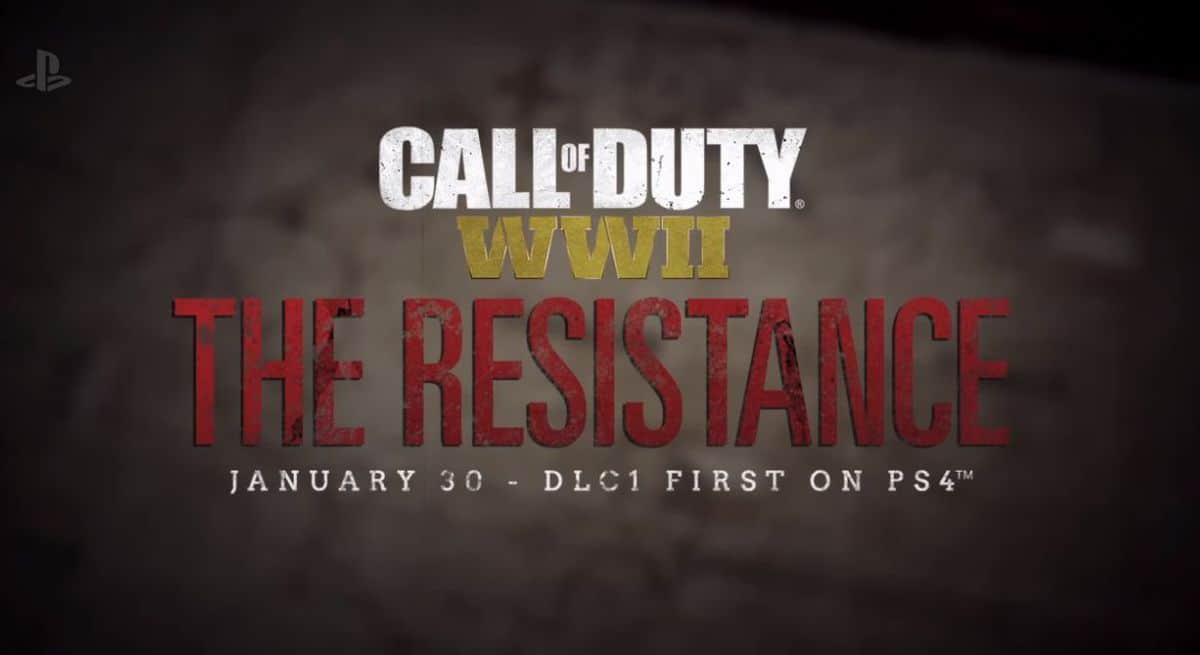 It is called “The Resistance” and will release first for PlayStation 4 on January 30. The community can expect a timed exclusivity period of thirty days before the content becomes available for other platforms.

Call of Duty WWII will receive three more map packs down the line but Sledgehammer Games has refrained from sharing any details for them. The developer is likely to do so once it is done with the first map pack early next year.

Sony also showed off a trailer for Carentan, the bonus multiplayer pack that will be available for Call of Duty WWII at launch. Controversially, it will only be accessible by owners of the season pass. While Activision has previously stated that some content may be sold separately, those interested in Carentan must dish out $50 for the time being.

Call of Duty WWII is scheduled to officially launch on November 3 for PlayStation 4, Xbox One, and PC. To note, the new installment for this year was reported last week to require a minimum of 80 GB of storage space on PlayStation 4 and 45 GB on Xbox One. Due to the large difference, it is assumed that the former is for the PlayStation 4 Pro version.