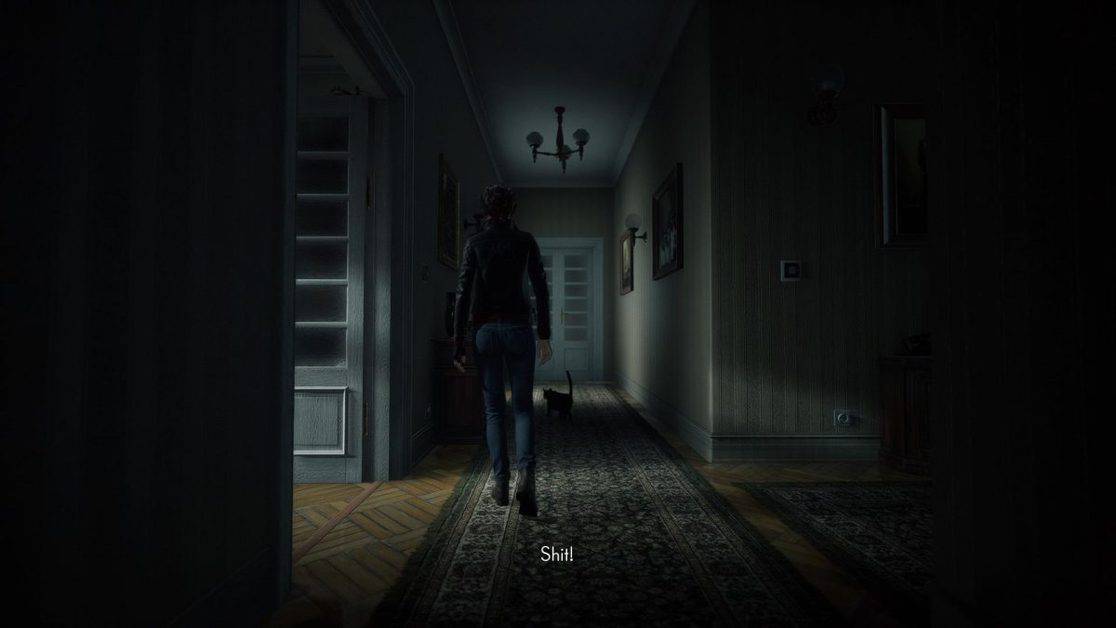 The Medium starts you off with Jack’s apartment and tasks you in finding “Jack’s tie clip,” which is crucial to the mission. In this The Medium Chapter 1 Saying Goodbye to Jack walkthrough, we’ll be showing you everything that you can discover during this mission.

You’ll find yourself in a spacious apartment initially, where you have to complete the main objective, which is finding Jack’s tie pin. Here, you can inspect a number of items before moving forward.

The very first thing to be noticed in the apartment is the calendar lying in front of you at the table. Go near it and press ‘X’ to read it. You’ll see the dates October and November. Notes have been marked, and you can take a look at Jack’s calendar.

Once done, open the door and go down from the left to enter Jack’s Office.

As you enter Jack’s office, you’ll find various belongings. Here, you can inspect Jack’s medals as well. Press X to open Jack’s tie clip holder on the table below the medals and you’ll realize that it’s empty.

Use your Insight, and you’ll discover that something’s behind the desktop clock. Move it aside and pick up Jack’s tie pin.

In the office, you can inspect:

Head out from Jack’s office and make your way to Marianne’s room, which will display various interesting items.

In Marianne’s room, you can inspect:

Go out of Marianne’s room and head to the kitchen. Here, you can find a newspaper titled ‘Morning Cracow,’ which is dated November 5, 1999.

The newspaper details the symbolic funeral of the Sierza Mine.

Go to the kitchen counter and pick up the cat food that is titled “Kocie Lakocie.” Pick it up, and fill the cat food from your inventory. This will unlock an achievement for feeding the cat.

At the back of a kitchen, you’ll find a red room primarily used for photo development. You can find the instructions here as well.

Go to the very right and pick up the blank photo paper and inspect the lit area below the illuminator. Place the photo for five seconds and you’ll notice that the illuminator makes a clicking sounds. Count only five clicks and pick the photo up immediately.

Now go to the tray to the left (Multigrade) and dip it in the tray. Count for a total of three seconds and pick it up.

Repeat the same process again in the tray to your left (Stop) and count only for three seconds before you pick it up again. Continue with the Fixer liquid for 3 seconds.

You will now have developed a portrait of Jack.

After you’re done developing the portrait, head back down to the kitchen near the hanging coats and exit. In the courtyard, you can interact with a sign on the wall near the bicycle.

Go past the sign to the Funeral Home. Head left first and interact with the graffiti, and come back to enter the funeral home from the right door.

Our next step is to unlock the door to the right in this hallway.

Finding the key for the Prep Room

The Prep Room key can be found on the desk by the cabinet with all the urns. Press X to inspect and you can find:

Inspect the cross and the wall with the tree before leaving.

Use the Prep Room key from your inventory to unlock and enter. Go downstairs into the Prep Room and you can take out Jack’s body from the back wall.

Marianne will notice that Jack’s tie is missing, which can be found on the left chair. Pick it up and combine it with the tie clip. Once done, simply put it on Jack.

This is where things start to get trippy. Make your way back up the stairs and head to the funeral’s office. You’ll notice that a spirit has slammed the door to the office.

To the right, you’ll see that an urn has been destroyed on the floor. Afterwards, a scene will play out between Marianne and her father.

Finally, Marianne will receive a call from Thomas, who is asking for her help in Niwa Resort.

This completes the first mission for The Medium and you will then be tasked to the next part of the game, where you have to find a way into the Niwa Hotel.