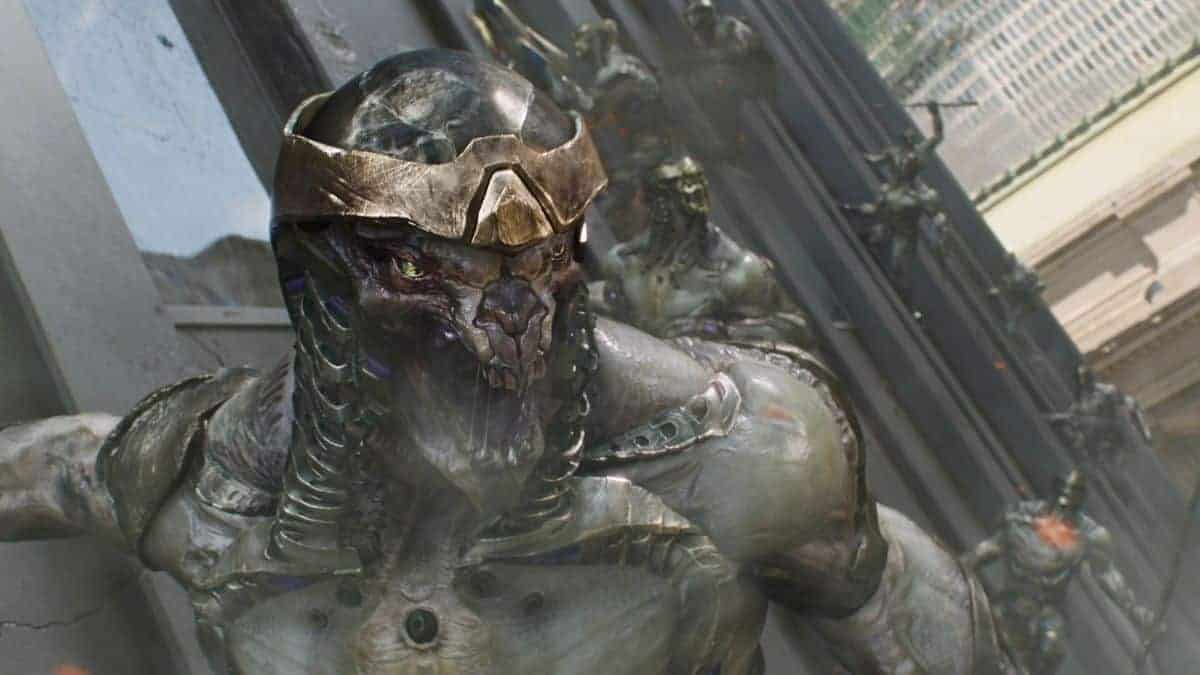 The Division is one of this year’s most anticipated games. It has been delayed over and over but we are finally expecting it in March for PlayStation 4, Xbox One and PC.

The Division is a MOBA shooter, set in New York where society has fallen. No Civilization is left after a terrible pandemic hits. Looking at The Division and its interpretation of a fallen New York, it truly shows just how much Ubisoft has put into this game.

New York is a city that not only suffers in video games, but movies as well. Outside of digital entertainment, the city took some devastating blows in  real life as well. Who can forget the tragedy of 9/11 and Hurricane Sandy. This is the reason why we feel Spec-Ops: The Line was a bit refreshing in terms of its thematic approach to the whole idea of fallen society, civilization, when it used Dubai as its primary location.

One can say that New York has suffered enough and it needs a break. However, Ubisoft still went with New York, but why exactly is that the case? Was the Big Apple their first choice? Ubisoft’s Creative Director Magnus Jansén explained:

No. There is never one day when something like that falls into place. New York came quite early. It was after we came up with the pandemic and the fall of society. That’s the answer right there, really. Nothing says civilisation as much as New York. That’s why when aliens attack they always go for New York. It’s the peak of culture.

When asked about how much the city has endured and would it have been better if The Division had a different location.

New York, though, is one of the pinnacles of where we have come as a species. It’s the peak of civilisation this time around so to show how and when society has stumbled, it’s perfect. And ‘stumbled’ is an important word because society hasn’t fallen yet. It’s your job to make sure that doesn’t happen and that everyone isn’t left in the mud.

The city that never sleeps is the perfect place to show the impact of this disaster.

That’s another side of the story. New Yorkers have suffered terrible blows, in just the past fifteen years, with 9/11 and Hurricane Sandy. The story of the New Yorkers, that they’re a tough bunch, is something we can draw on as well.

The Division’s location surely provides the game and the idea behind it a lot of depth. There aren’t many locations that can do what New York does for The Division.