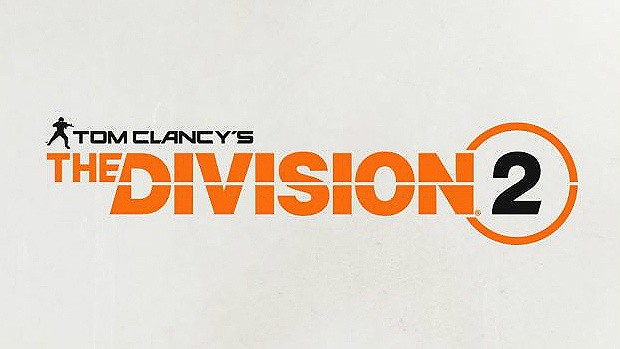 There is no doubt about The Division 2 being one of the most anticipated upcoming sequels by Ubisoft. However, no one saw this coming, turns out The Division 2 Beta registrations have set a new record, for the company. In layman terms, this means that the hype and excitement The Division 2 has, is way beyond expectations Ubisoft has.

That said, the publishers did reveal that The Division 2 Beta Registrations have exceeded, four times the amount to that of The Divison’s beta registrations. So one thing is pretty obvious and that the anticipation, for this upcoming game is way beyond any of our expectations.

So for those who are still interested to join the party, let it be known that it is not too late to get in on the Beta. At this moment Ubisoft is still open for pre-registration for The Division 2 beta, which will be available for Xbox One, PlayStation 4 and PC.

No specific date has been given yet, rest assured it shall be taking place soon enough. Having said that, bear this in mind as well that even if you have signed up for the registration, this does not guarantee you the beta code. Still giving it a shot, wouldn’t hurt.

With all that said, The Division is a really good game but it was not short of mistakes, issues, and problems that were not dealt with since they came with the game. However, now the things seem to have been changed, for the sequel. It seems to be that Ubisoft has heard the fans loud and clear regarding the issues, with the original game and they will not be repeating such mistakes in The Division 2.

What are your expectations for The Divison 2? Let us know in the comments below.