How To Restore EP In The DioField Chronicle 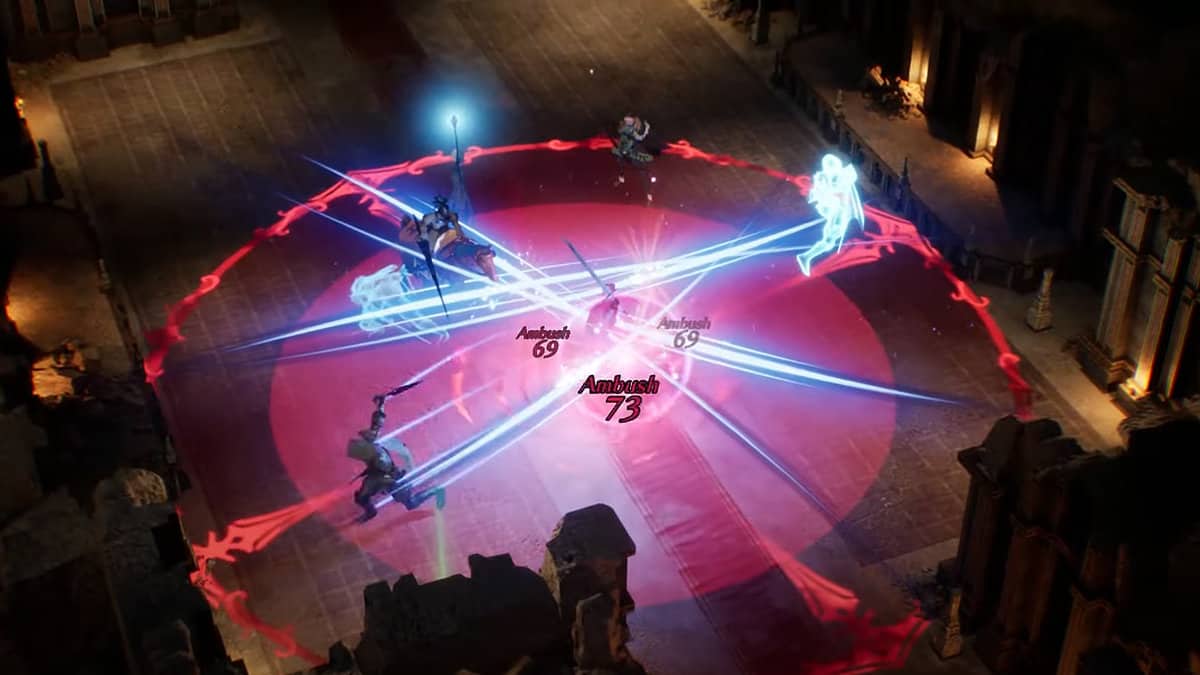 Since the beginning of the gaming industry, we’ve seen, in most games, a system of a depletable bar whenever you do something that requires a little effort, be it stamina, HP, or simply, skills.

Square Enix’s The DioField Chronicle is not different. In this classic strategy + fighting game, we have a system of EP/Energy Points that are required to use a specific character’s skill.

Regaining EP in DioField Chronicles is pretty important considering you’ll be fighting for your life most of the time and using skills on the go.

If you don’t know how then you need not worry. In this guide, we’ll be covering every way there is to restore EP in The DioField Chronicle.

How to regain EP in The DioField Chronicle

When it comes to regaining EP/Energy Points in The DioField Chronicles, you’ve got a plethora of ways to do so. Although some of them might seem very insignificant compared to others, you can combine them to make restoring EP relatively effortless.

You can think of Potions as a universal way of restoring any sort of bar in games. We’ve seen it since the beginning of the gaming industry. Potions work in a similar way in DioField Chronicle i.e. they can be used to heal/regain HP or to regain EP, at one point in the game; you can even get a recombinant potion that replenishes both HP and EP to some extent.

There is, however, a catch to using potions, which is why we also have a few other ways of restoring EP. The catch is that you can only carry two potions at a time, be it healing potions or energy potions. Once you run out of them, you need to head back to the shop and purchase them again.

Pink Jade Fragments can be found as random items dropped anywhere on the ground, but they also have a chance to be dropped from an enemy. Moreover, you can also guarantee a fragment drop for every enemy defeated if you have the Magical Protection ability for Waltaquin, but it does cost 10 ability points.

Another way to replenish HP in The DioField Chronicles is by using Passive Abilities. You might’ve noticed that some of the characters in the game have the Aggressive EP Recovery ability in their arsenal, like Iscarion and Waltaquin.

This ability is a passive ability that replenishes 3 points worth of EP per damage you deal, but it does cost 10 ability points to get started with. Now I know it may seem an insignificant investment to regain EP, but hang on, there’s more. You can also upgrade this ability later on and increase its effectiveness, once you’ve done that, you’ll find it quite useful.

If you progress through the game far enough, you’ll eventually reach a point where you’ll have to do a side quest called ‘The Chains That Bind’. Completing this Side Quest will grant you a Magilumic Orb as a reward which can not only be used to regain EP but also to restore HP at the same time.

The only downside of having Magilumic Orbs is that it can only be used once you’ve completely filled two TP gauge stages.