No, The Callisto Protocol Isn’t Getting Delayed 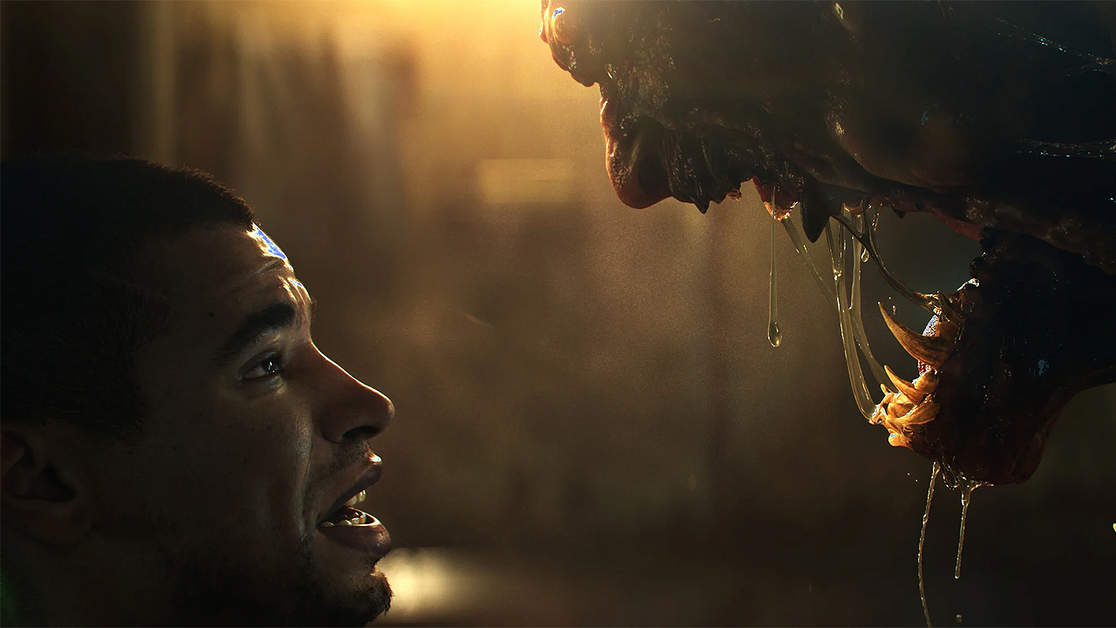 UPDATE: As it turns out, the Epic Games Store page had made a mistake in the game’s release date. The Callisto Protocol is still on track to release on December 2.

Original Report:
The Callisto Protocol, the upcoming survival horror game by Striking Distance Studios, was supposed to originally release on December 2 of this year. However, as pointed out on Resetera, a recent change to the game’s Epic Games Store listing could indicate that the game might get delayed to February 12, 2023.

There is, however, nothing confirmed about a delay yet. If The Callisto Protocol was actually delayed, we would likely see an actual announcement from the studio itself announcing the delay. Epic Games Store could have made some kind of mistake, and the delay may not be happening at all.

The game’s official Twitter page still says that the game is coming out on December 2, so it seems like Striking Distance doesn’t have any problems with it. Considering that the delay is on the Epic Games Store, however, there’s a possibility that just the PC version of the game will be delayed, while the console versions come out on time. It could also mean that there was some mistake on Epic Games Store so we should wait for the official announcement.

The Callisto Protocol focuses on the mysterious Black Iron Prison, located on Callisto, one of the moons of Jupiter. Imprisoned for no reason after crashing their ship on the moon, protagonist Jacob Lee must not only find a way to escape the moon, but uncover the dark secrets of the prison and the colony, which has become overrun with mutant monsters.

Helmed by Glen Schofield, one of the co-creators of the Dead Space series, The Callisto Protocol brings back the claustrophobic environments and horrific beasts that that series previously did, with a lot more gore to boot, helped along by the capabilities of next-gen consoles.

Of course, all of this doesn’t matter if the rumor about a Callisto Protocol delay turns out to be true. If it is, all we can do is suck it up and keep waiting for a few more months until the game actually releases. If The Callisto Protocol is still on track for a December 2 release date though, it just means we’ll get it that much faster.