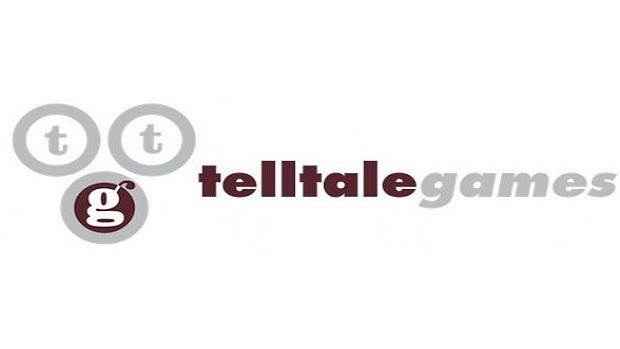 Telltale Games’s problems just seem to keep coming, especially now that a former employee has filed a Telltale Games lawsuit against the developer, claiming that the studio failed to provide advanced warning of the closure, as is required by the United States’s WARN (Worker Adjustment and Retraining Notification) Act.

Telltale Games announced that it would be closing last week after making the announcement that it would be firing all but 25 of its employees and cancelling all current projects, including The Walking Dead: The Final Season, The Wolf Among Us, and more, though Minecraft Story Mode would be getting finished to honor the studio’s contract with Netflix.

However, recently Telltale announced that they would be making an effort to finish The Walking Dead by contracting the remaining episodes out to other studios, which only adds insult to injury in regards to the employees that they already laid off.

To make things worse, the fired Telltale employees did not receive severance pay, leaving them without a job and a way to support themselves as they look for a new job, along with only being given an hour’s notice that they were fired. The Telltale Games lawsuit is intended to prove that Telltale Games violated the law over the layoffs, as the WARN Act dictates that a company must give its employees 60 days’ worth of notice for a layoff of more than 75 employees at once.

For a violation of the WARN Act that gives them less than 60 days of notice, Telltale would ordinarily have to give its employees back pay and benefits for every single day of violation, which means every Telltale employee would get 60 days of back pay and benefits, meaning they’ll at least have money and health insurance for the next two months. This is in direct contrast to what it is now, where developers will only have five days of health insurance before it runs out.

The Telltale Games lawsuit aims to get these 60 days of back pay and benefits, plus interest, in a jury trial. Hopefully the trial will work out in the employees’ favor, and considering the stories that we’ve gotten of how Telltale treated their employees, one can only hope it’s a karmic shot in the eye.