Tekken 7: Updated Designs for Hwoarang, Jin and Other Characters Revealed 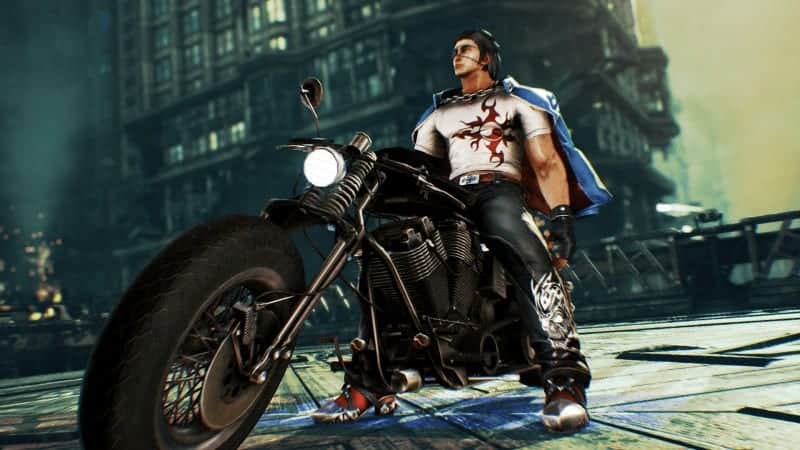 Tekken 7 developer Bandai Namco has shared some new screens with us, giving us a look at updated designs for different characters from the game. 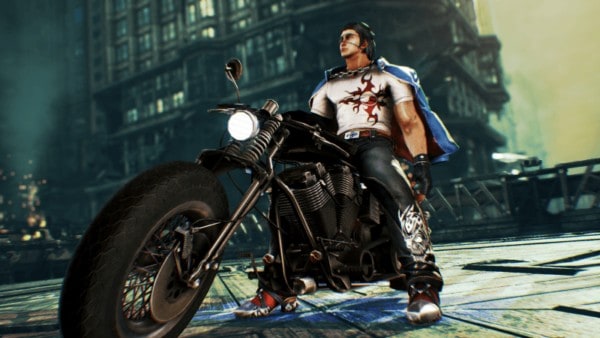 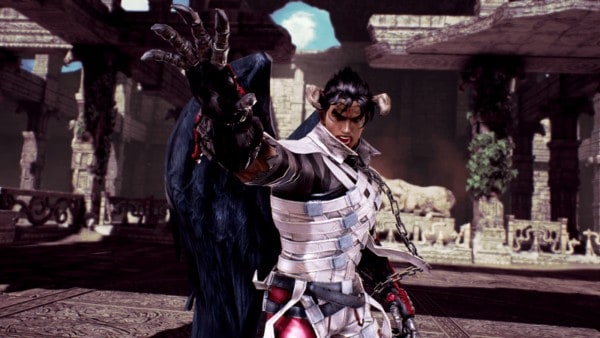 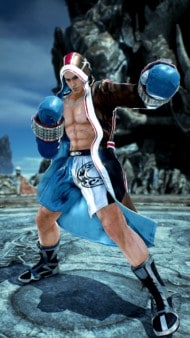 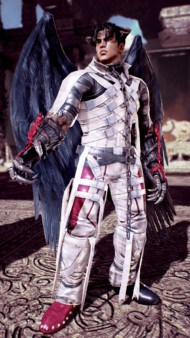 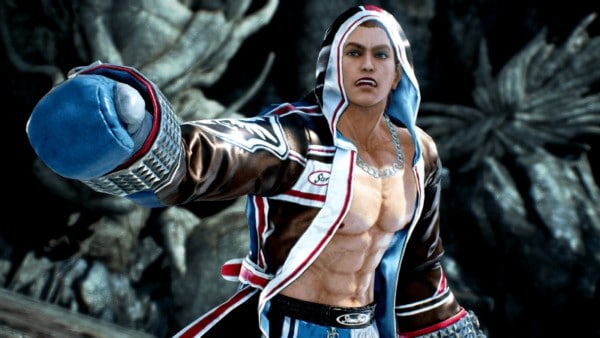 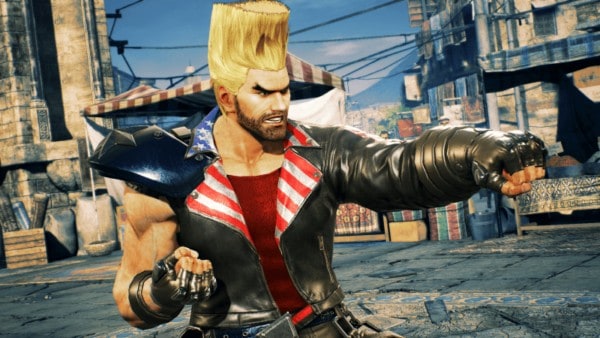 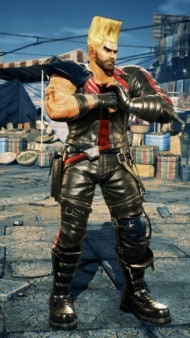 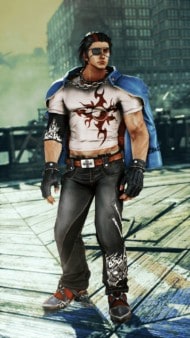 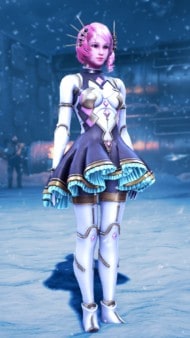 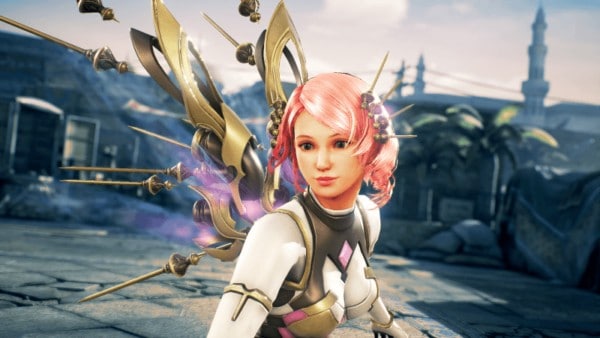 Note: If you’re not seeing a complete image in the gallery, click on it to expand.

Jin Kazama looks less like a fighter from Tekken and more like someone trying cosplay Final Fantasy. Paul on the other hand is, as usual, supporting a biker jacket. However, it is not a design many bikers would prefer.

Meanwhile, Hwoarang looks inspired by Venom Snake as he has suddenly started wearing an eye-patch. Fan of Big Boss may be? Also, it looks like Hwoarang couldn’t find a shirt that could fit him, so he left the house wearing a t-shirt of his younger brother/sister.

Tekken 7 will release later this year on PlayStation 4 and Xbox One.