Tekken 7 Story Mode Will Not Be A Conventional Story Mode, Says Katsuhiro Harada 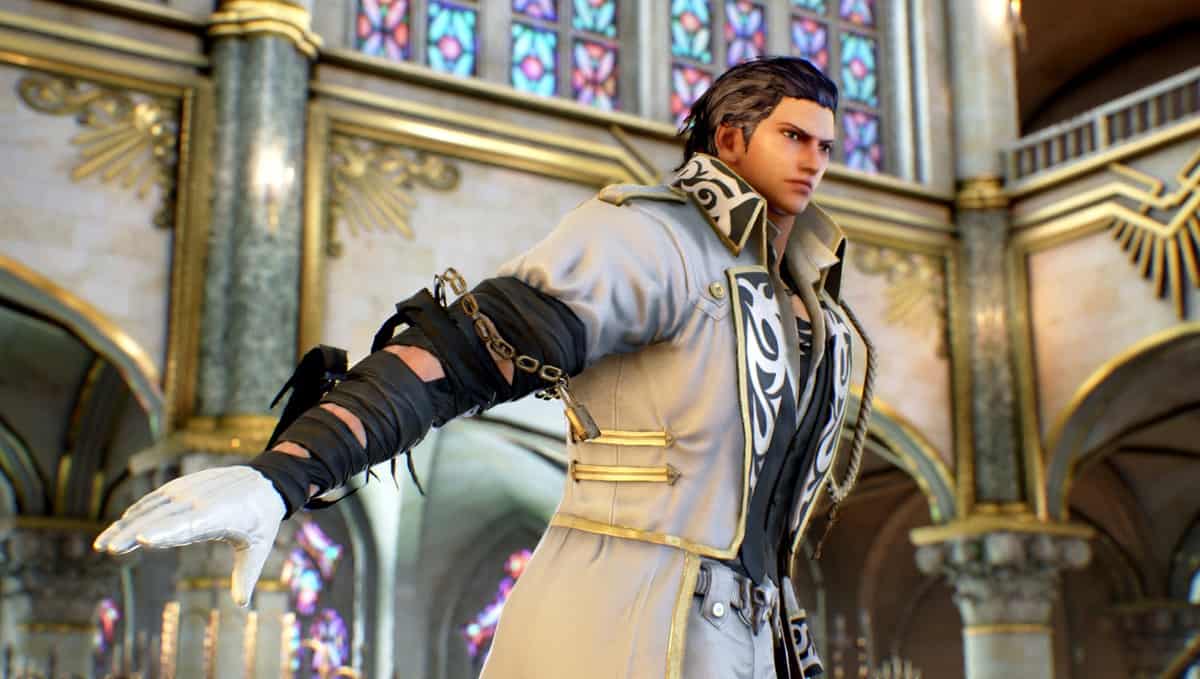 Tekken 7 is one of the most anticipated games to launch early next year and Bandai Namco has been revealing new details about the game. Story mode has always been the part of the Tekken series’ home console release but Tekken 7 story mode is going to be a little bit different.

Speaking with Gamespot, producer Katsuhiro Harada revealeld that the Tekken 7 story mode is going to be a bit different from the previous games in the Tekken franchise and other fighting games.

In typical story modes in other fighting games, you merely load the game, each character says one or two lines to each other before the battle, then you go into the standard battle with the timer from the same position all the time. All the same rules apply from them fighting.

He further added that the team has changed that and as the situation of the battle changes so does the character’s reaction of it.

We tried to change that, so the circumstances at the beginning of the fight might change: the relation of you to your opponent distance-wise, maybe your health or the status of the stage. All these things were done to make the game feel very immersive. Whatever is going on in the cinematics shifts straight into the in-game scene, and then straight into the gameplay itself. You’re not thrown into the standard battle. That’s really what we focus on changing this time for story mode.

Akuma will also be featured in the upcoming Tekken 7 but Katsuhiro has clarified that he won’t be a guest character in the game but will be a part of the main story.

Akuma actually is part of the Mishima storyline in some way. I would also hesitate to call him a “guest character” because he is hardly a guest. He is a formidable foe.

Tekken 7 is a fighting game in development at Bandai Namco and will launch in early 2017 for PC, Xbox One and PlayStation 4.