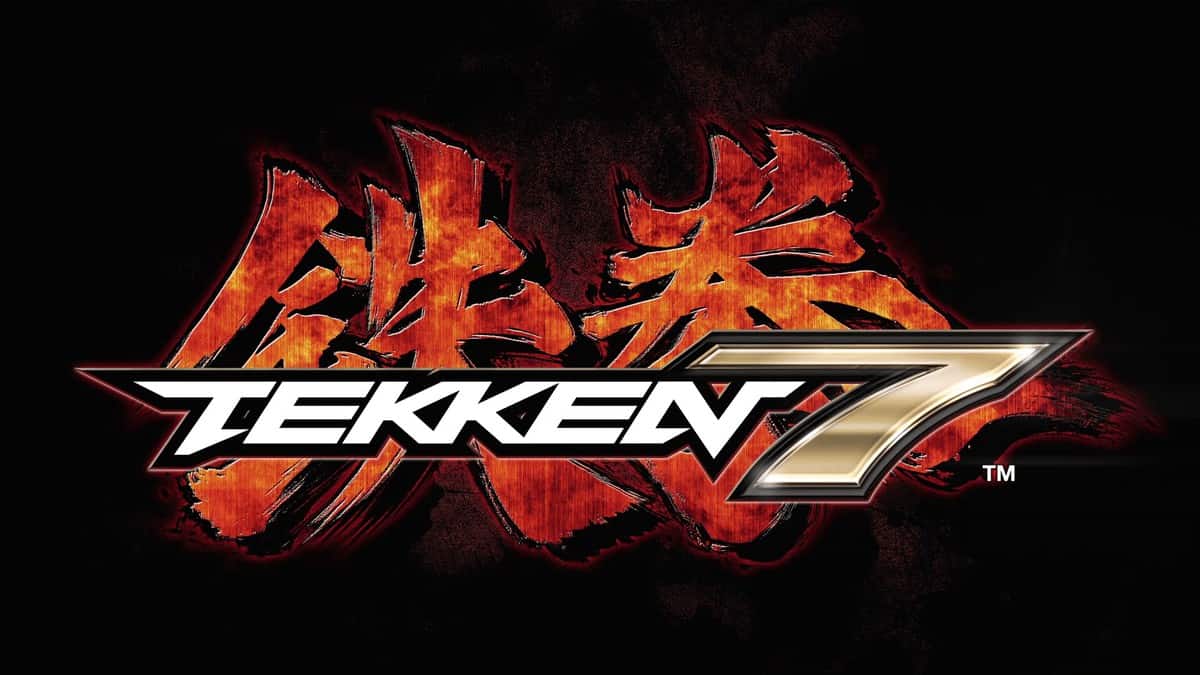 Cross Network Play between PlayStation 4 and Xbox One has been a hot topic since the idea was introduced. While gamers want Cross Play to be available for all of the games, but there seems to be no implementation of the idea. While Microsoft is ready to implement Cross Network Play for all of its games, as the company is releasing its game PC along with cross play feature implemented for Xbox One and PC. Sony on the other hand is a little Hesitant.

So it comes as a no surprise when a fan asked game designer, Micheal Murray, for Tekken 7, to include the Cross Play for PC, Xbox One and PlayStation 4. To that the designer said that fans will have to ask Sony about that, as Microsoft has openly said they are interested in Cross Network Play.

However, Bandai Namco is not the first developer to be waiting for confirmation by Sony to implement the Cross Play.  Recently, developer Psyonix announced that Cross Play implementation between Xbox One and PlayStation 4 for Rocket league is ready, all they need is Sony’s approval.

We are keeping our fingers crossed for Rocket League paving the way. Our upcoming Gwent: The Witcher Card Game will launch in closed beta for PC and Xbox One later this year, and Microsoft already confirmed Gwent’s cross-play feature not only between Xbox One and PC, but also other consoles if they allow it.

It seems Sony is in no way interested in Cross Play functionality to be added for the console, and we can only speculate the reason behind this.

Do you think Sony is on purpose not permitting Cross Network Play to be implemented? Let us know in the comments.