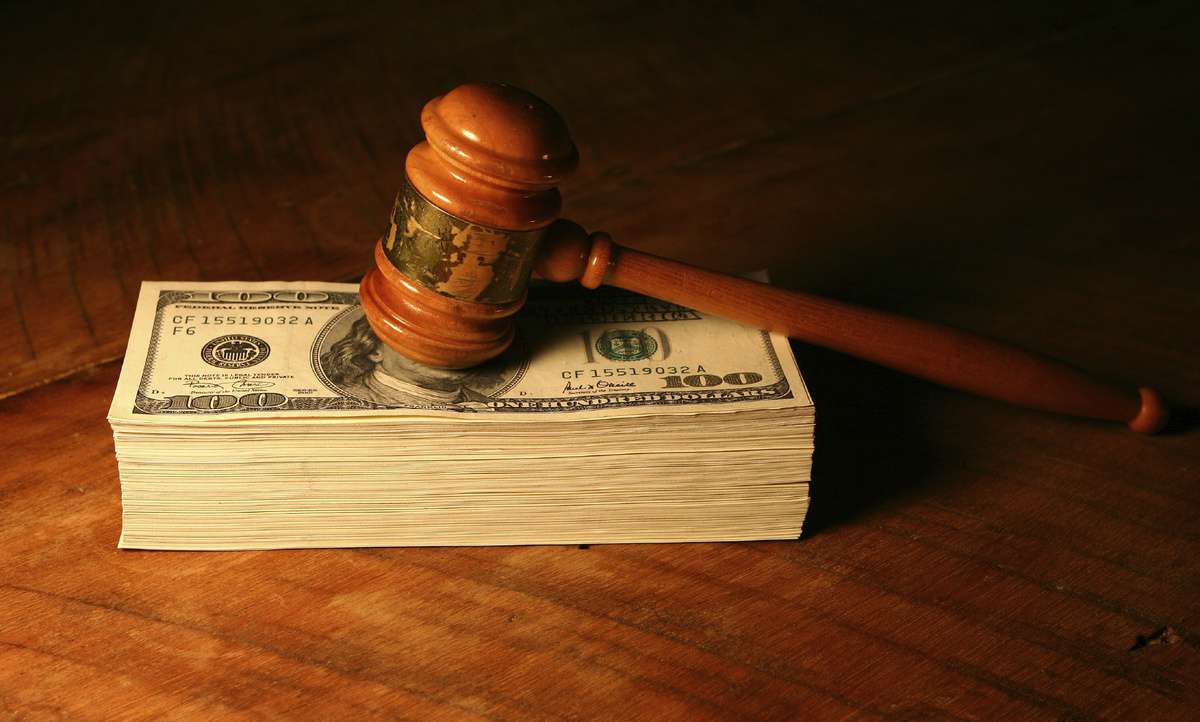 According to a report from Hollywood Reporter, the issue arose when Take-Two used Solid Oak Sketches’ owned tattoos in the game. One of these includes a child portrait on LeBron James’ left arm and a crown of butterflies on Kobe Bryant’s right bicep.

The suit was filed on Monday in New York federal court. Solid Oak is suing Take-Two and other companies associated with the development of NBA 2K16. The debate over whether or not tattoos are copyrightable can go on and on, but the law hasn’t been too clear on it. However, such matters previously have gone in favor of the artists.

Back in 2011, the release of Hangover 2 was challenged when a tattoo artist wanted compensation from WB for using Mike Tyson’s Tattoo in the film. EX gaming giant THQ was also successfully sued for over $22,000 by an artist over the use of Carlos Condit’s lion tattoo in UFC Undisputed 3.

In the Hangover case, the judge commented “Of course tattoos can be copyrighted. I don’t think there is any reasonable dispute about that.”

Solid Oak Sketches offered Take-Two a perpetual license of eight tattoos for over a million dollars, but the company refused. Now the matter is on court and judging by the history of such cases, it may end up going in Solid Oak’s favor.

We’ll have more updates for you on this developing story. You can read the entire complaint below.