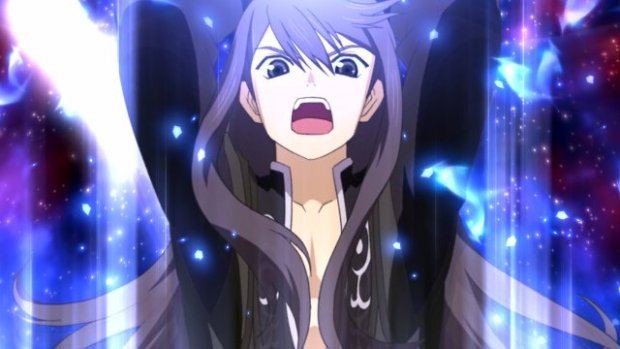 The world of Tales of Vesperia: Definitive Edition is filled with perils at around every corner. One such trouble that you’ll be encountering quite often is the Giganto Monsters which, when put down, will earn you a big deal of rewards.

In our ToV Giganto Monsters Locations Guide, we’ll be sharing details of the encountered Giganto Monsters including their location and the goodies you can expect to pick up on eliminating them.

Giganto Monsters are special hostile creatures in Tales of Vesperia. Although these are rare and spawn at random times, the locations are fixed so you might have to visit a designated place more than once if you want to find a Giganto Monster.

The reward speaks for itself as upon elimination of such a beast. You’re able to get your hands on large amounts of XP, rare material drops and Gald.

The materials dropped can be later used to craft excellent pieces of armor, weapons, and other equipment. It should be noted that defeating all the Giganto Monsters on the map allow you to unlock the bonus Costume Title for Karol.

The Monster Book itself is obtained when you meet Karol in Quoi Woods during one of the earlier optional quests. After defeating a Giganto Monster successfully, their entry is noted in the book so the monsters below are listed accordingly as well.