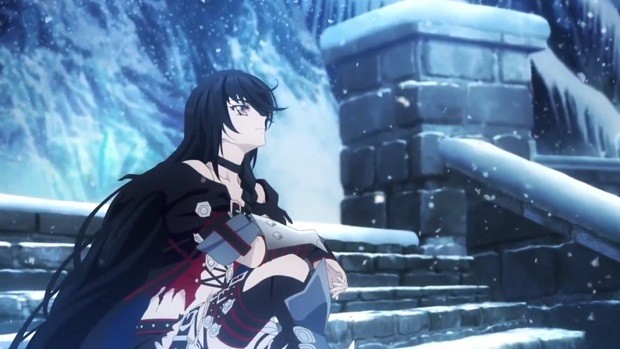 In our Tales of Berseria Mystic Artes Guide, we have detailed everything you need to know about unleashing these powerful attacks. Mystic Artes in ToB are super-powerful attacks that are accompanied with spectacular animations and devastating damage.

The game puts a huge emphasis on the usage of the Mystic Artes which is why there is ‘Witness to the Mystic’ Trophy that requires you see all available Mystic Artes in the game.

For more help on Tales of Berseria, read out our Katz Boxes Locations and Rewards Guide.

As for the three special Mystic Artes, they are unlocked by defeating the bosses on 2nd, 4th, and 6th floor of the game’s bonus dungeon.

Not only you, but the game’s bosses will also use Mystic Artes during the battle. While you can defeat them all without them using their Mystic Artes, you need to witness them in order to platinum the game.

The first thing you need to know about using Mystic Artes is that it requires at least 3 Blast Gauge stacks. It goes without saying that Blast Gauge is essentially earned by taking/dealing damage during a battle.

Once you’ve enough Blast Gauge, simply hit the L2 trigger during a combo to unleash a successful Mystic Arte attack.

This is something you need to try and perform on a frequent basis. It’ll not only allow you to deal some quick damage to your opponents, but also get a moment of respite for your injured characters.

Since there’s a lot going on in the game, try to utilize everything possible at your disposal. As mentioned earlier, every character in the game enters the fray with a Switch Blast. Here’s a brief summary of them: