Tales of Arise Valley of the Four Winds Walkthrough 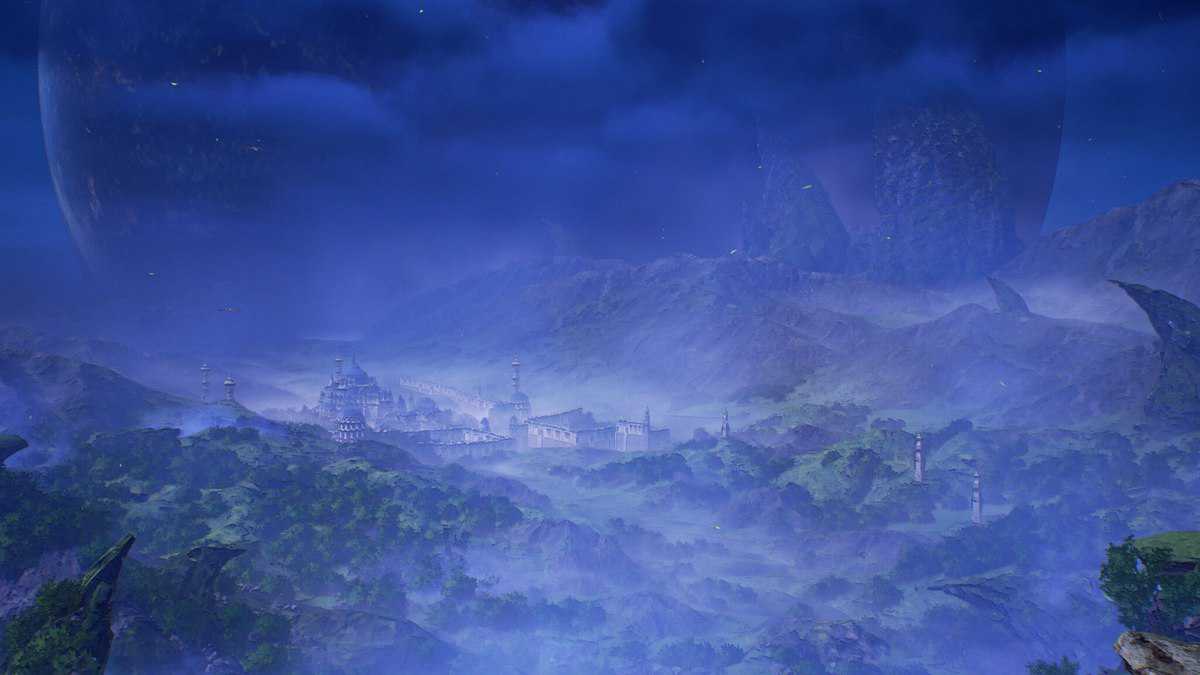 Tales of Arise Valley of the Four Winds is one of the main quests in-game. The quest assigns you the task to reach the capital of Mahag Saar, Niez.

Tales of Arise Valley of the Four Winds

We will give a complete walkthrough of the Tales of Arise Valley of the Four Winds quest and help you on your journey to Mahag Saar. Here are some tips and tricks on completing the journey quicker and what to expect.

Start your journey from the Talka Pond Road in Viscint. On your way forward, you will face many enemies that you can just run past without initiating a fight.

Ignore the enemies as much as you can to save some time. Or you can fight them to farm EXP and CP and unlock high levels for your weapons.

Follow the path till you reach the objective marker. Once you reach the marker, a cutscene will play where your party will decide to rest for a little.

This is where you will face the Mysterious Swordsman Boss and a boss fight will begin.

The boss has an insane amount of health and only takes a little bit of damage from each attack. Make sure you keep using Life Bottles to give you that extra health during the boss fight.

The purpose of this boss fight was to introduce you to the enemy that you will face further on in the story. You will only be able to deplete 10% of his health before the next cutscene plays.

The cutscene will show that Shionne will get stabbed by the Mysterious Swordsman when she tries to save Alphen.

The Mysterious Swordsman will retreat after the incident. Shionne will be able to recover herself by using magic.

The team will decide to keep moving before the enemy returns again. Make your way towards the next marker on the map.

You will now enter Niez, the capital of Mahag Saar. The city will be a ghost town now after the Renans were able to defeat the Dahnans and destroyed the whole city.

This will be the end of the Valleys of Four Winds main quest in Tales of Arise. The next main quest, Scorched Earth, will begin from here.