How to Level Up Fast in Tales of Arise 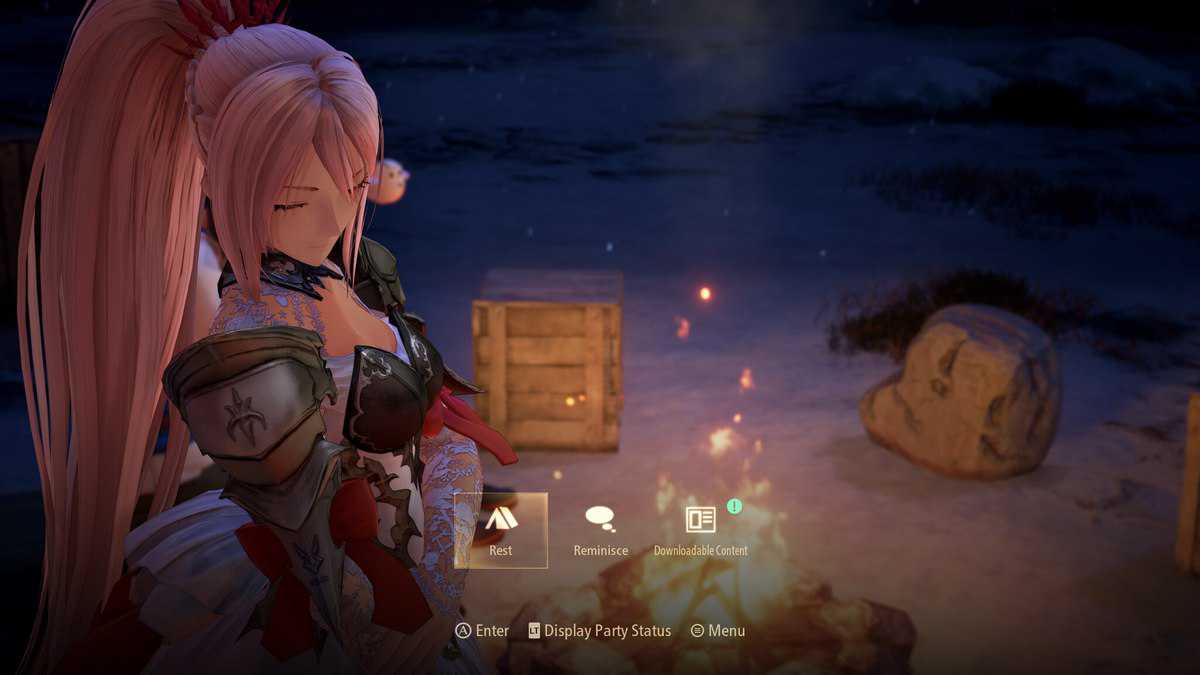 You will face many tough enemies in Tales of Arise and the only way to beat them is for your character to be leveled up to the max. In this guide, we’ll be showing you how to Level Up Fast in Tales of Arise to stay ready for any combat encounter.

How to Level Up Fast in Tales of Arise

Farming EXP in Tales of Arise is the main topic of our guide today, where we will teach you the best possible ways to get high EXP and level up quickly.

Since Tales of Arise is a JRPG game where you have to defeat many monsters and complete quests to gain EXP, the best way to level up quickly is by doing the mentioned tasks:

The best possible way to increase the amount of EXP that you receive after completing a side quest or defeating an enemy is by cooking EXP meals and eating them before you go into the battle.

Each meal gives you an EXP boost for a random period of time.

There are many side quests for you to complete for extra lore and EXP. Every side quest gives you a random amount of EXP, based on the difficulty of that side quest.

Completing these side quests will give you an insane amount of EXP and a boss fight that you can repeat for more EXP.

Successfully beating a boss in a boss fight gives you more CP and EXP. But, one other thing that you can do to increase the EXP that you get from the boss fights is to complete it more than one time.

One of such fights is against the Level 95 boss Chronos, which is unlocked after you complete the Otherworldly Visitors side quest.

Since you already know what attacks the boss performs and his weaknesses, you can advantage of that and take him on till you reach Level 100.

Increasing the difficulty of the game to a higher level will give you more CP and EXP but at the expense of taking higher damage from the enemy. Performing combos and Boost attacks will also grant you more EXP on a higher difficulty.

It is a bit risky method to use for leveling up, but the reward for playing at higher difficulty is worth it.

Follow these four methods to gain more EXP and you will level up in no time.