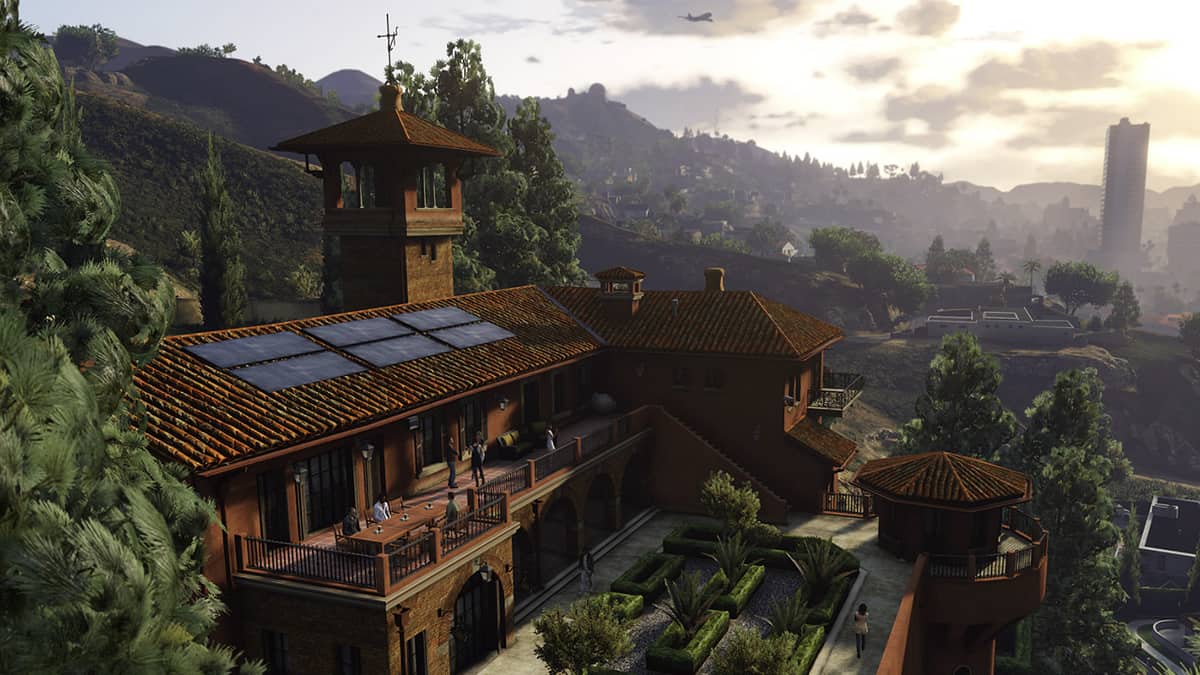 Take-Two Interactive, a publisher known for creating vast open worlds like the ones of Grand Theft Auto, has proposed a new session management system to ensure “a life-like experience when moving around a virtual world.”

According to a new patent published recently, Take-Two Interactive understands that seamlessly populating an online virtual world can be difficult due to how players have to be split between different sessions.

While two players may be within the same area, their separate gameplay progressions might have them playing inside two different sessions. Hence, the two players will be unable to interact with each other, a problem which only balloons with the size of the online virtual world and the number of players within.

In massively multiplayer online games, developers might place a limit on how many times a sessions can be replaced for players owing to the availability of resources and technology. Based on a quoted example, a player in a room might see a closed door while another player might see an open door because they had gone through earlier. The limitations may hence prevent the online virtual world from being consistent across multiple sessions.

Take-Two Interactive wants to make it easier (and possible) to create large virtual worlds which can be populated without any restrictions or limitations. Its patented session management system will take into consider several factors such as network resources, the real-life locations of players, what those players are seeing in-game, their progressions, and more, before automatically splitting or merging different sessions.

Seamless session management allows dynamic movement of players in a virtual world during gameplay without unnecessary loading and/or stalling. As the players in the virtual world move around, the management of active game sessions can be improved to effect a more realistic perceived population.

For an online multiplayer game with a large open world, that means players will not have to wait to catch up to their friends in order to see the environment around them change.

There will however be some complications. Consider a player who has unlocked a bridge by completing a series of quests. Another player who is yet to complete the same quest will still see the bridge locked. If their sessions are combined, the second player will not even need to complete the quests to begin with and can simply go through the locked area.