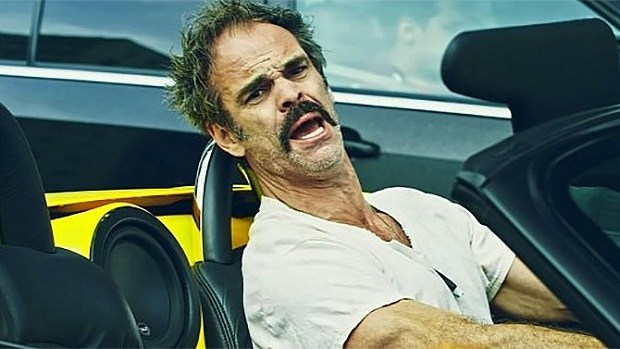 Movies based on video games haven’t had much luck in Hollywood and it seems that Take-Two Interactive is looking to get into movie business but not directly, which might hint that a GTA movie might come out in future.

Speaking with MCVUK, Take-Two CEO Strauss Zelnick confirmed that the company has licensed a couple of its video game IPs to be made into movies but he could not say anything more.

We have licensed a couple of titles for motion picture production and we don’t have much more to say about that yet.

He added that success of movies based on video games is very spotty at best and the company would not invest its own money into movies or TV shows based on their IPs.

While the Zelnick did not reveal which IPs the company has licensed but it is probable that a GTA movie might be coming as it is one of the most popular franchises for the company and many fans have been asking for a GTA movie for quite some time.

It seems that movies based on video games are trending again as this year we saw the release of Assassin’s Creed Movie. Also, Gears Of War movie, The Division Movie and more are in the works.

What do you think the movies based on Take-Two Interactive IPs will be? Let us know in the comments.