System Shock 3 Finally Gets a Teaser Trailer, SHODAN is Back! 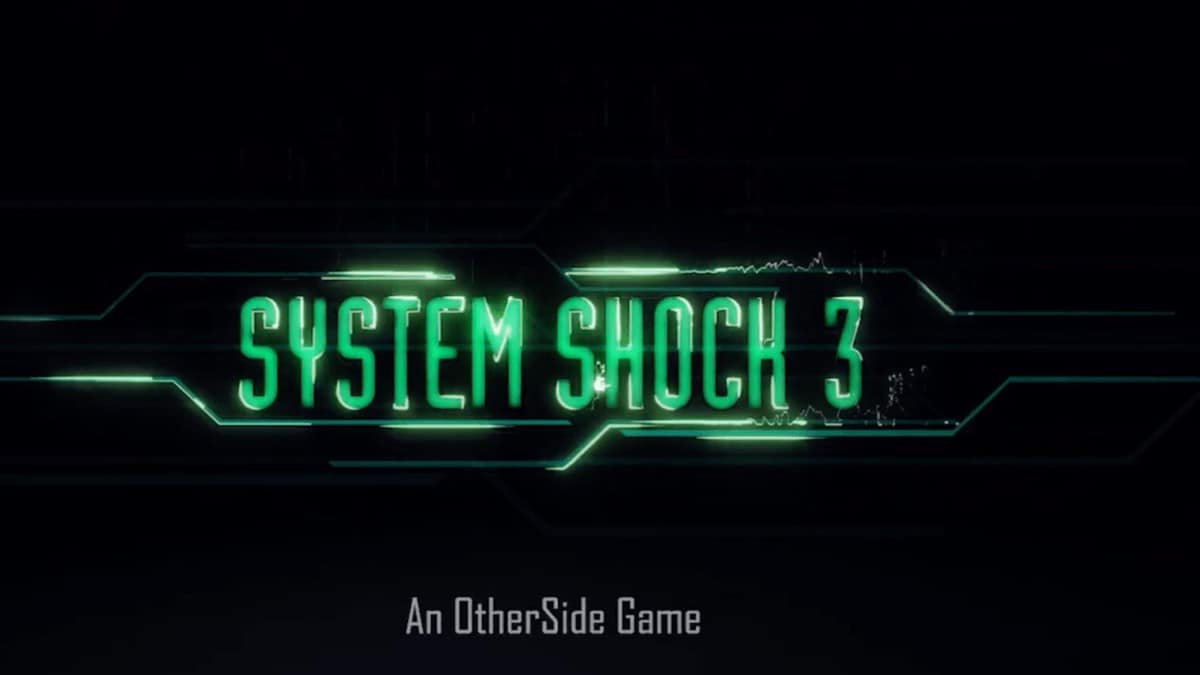 OtherSide Entertainment has finally released a teaser trailer for the long-awaited System Shock 3. Developer Warren Spector took the stage at Unity’s Game Developers Conference event (GDC 2019) in San Francisco to give us a look at the game’s early footage and to confirm that it’s being built on the Unity engine.

The trailer which you can watch here shows us a creepy space station and some of the enemy threats that we are going to encounter in the game including memorable villain “SHODAN AI”. Here’s how the creative director described the upcoming game.

We want players to feel alone in a strange and dangerous place, a station on the outskirts of our solar system. It’s a world which was once alive with activity but is now controlled by a rogue AI named SHODAN. Living on this station, or unliving on this station, are only robots, mutants and the dead.

We’ve got a bunch of gameplay systems in mind that we’re absolutely not going to talk about today. But from a visual standpoint, we needed a setting that was noir-like, dominated by deep, dark, problematic, disturbing shadows, and punctuated by areas of intense, focused light.

Spector is once again behind the upcoming entry in System Shock series as he wanted. He’s the producer of original System Shock game which released back in 1994 by Looking Glass Technologies.

He later joined Otherside who’s now developing the latest entry in the System Shock series. “Working on System Shock was one of the most fulfilling things I’ve done in my career and it’s hard to describe how much I’m looking forward to sharing with players what SHODAN has been up to since the last game was released,” Producer said.

Interestingly, the new developer works under Paul Neurath who also worked on the original System Shock game with Spector. It’s been a very long time since we got a new game in the series. The first-person action role-playing game arrived in 1994 followed by System Shock 2 in 1999 and System Shock Enhanced Edition in 2015 which later supported 4K and mods.

The upcoming game has gone through several ups and downs in recent years including the departure of its publisher, Starbreeze, which is going through financial problems.

That said, the game’s release date is not yet known alongside the platforms on which it is going to release. Though we are expecting the game to arrive on PC, PlayStation 4 and Xbox One whenever it does.