Starbreeze To Publish System Shock 3, Will Come To PC And Consoles 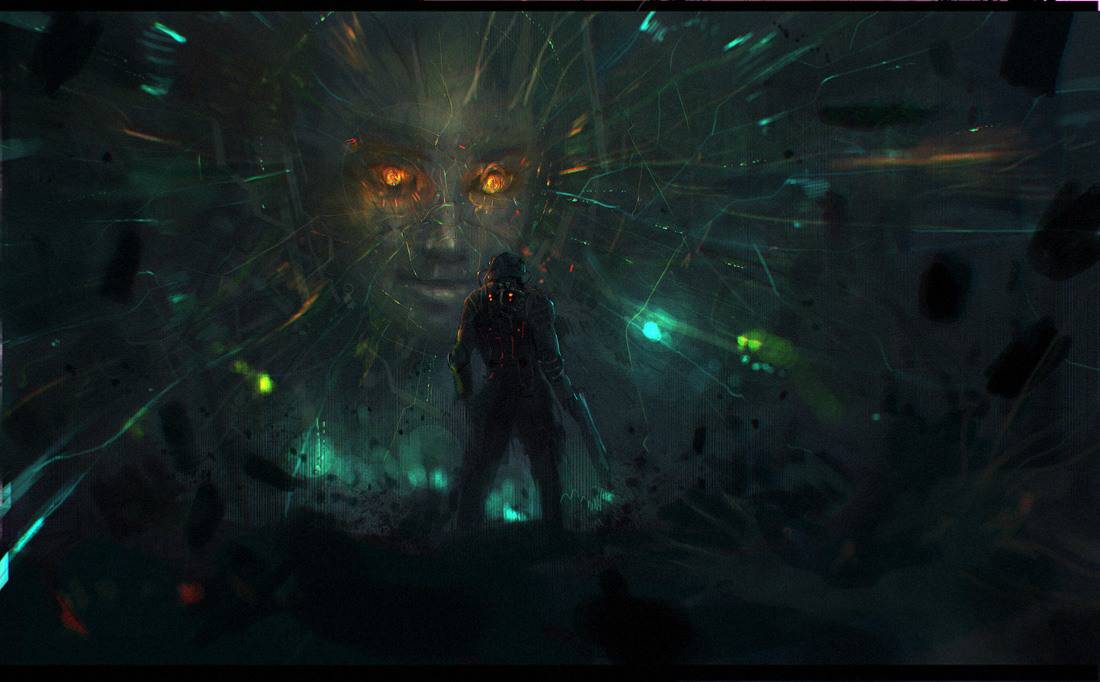 Starbreeze has announced that it will be publishing the upcoming game, System Shock 3, from developer Otherside Entertainments.

System Shock is one of those iconic franchises in the history of games that still gets my blood going and Mr. Spector is one of the founding fathers of the modern action RPG. We’re greatly looking forward to bringing System Shock 3 to players world wide in our collaboration with Otherside Entertainment and Warren Spector’s team. I’ll be first in line to play.

Also See: Dead Space Could have Been System-Shock 3 If It Wasn’t For RE 4

OtherSide’s CEO Paul Neurath also added that the studio is “thrilled to be partnering with Starbreeze for System Shock 3. They truly get games and gamers, and have been able to translate that understanding into a robust publishing business, and build thriving gaming communities around their franchises”.

However, System Shock 3 is not the only System Shock game in development as Nightdive Studios is working on System Shock remake for whom a demo is available on Steam. The remake is in development for PC and Xbox One, however, the studio has noted that it could make it to PlayStation 4 but it is not confirmed yet.

System Shock 3 is currently in concept stages and the development is headed by Warren Spector and the team developing it consists of developers who have worked on games such as System Shock, System Shock 2, Deus Ex, and Thief: The Dark Project